Construction work of cancer hospital to begin within 15 days, Rane 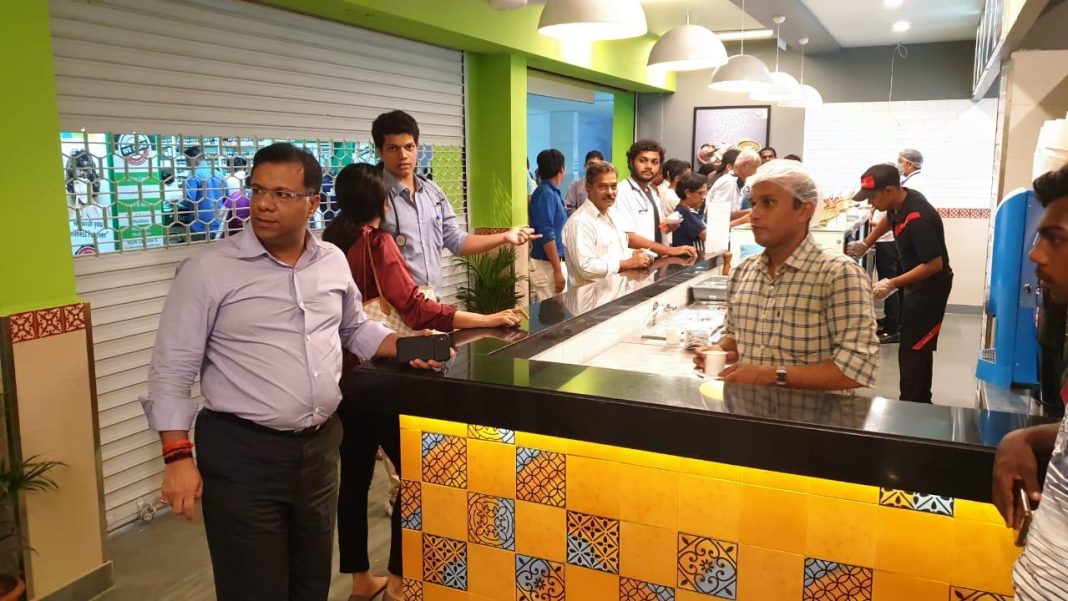 Rane tweeted that the work was previously delayed due to the election code of conduct. “We shall ensure a swift process hereafter and target its completion in two years,” he stated.

A 110-bedded tertiary cancer centre will be built at a cost of Rs 120 crore.

The foundation stone for the project was laid on March 1.

The facility would be built through Hospital Service Consultancy Corporation (HSCC).