Congress claims they have 21 MLAs with them, tight lipped on MGP 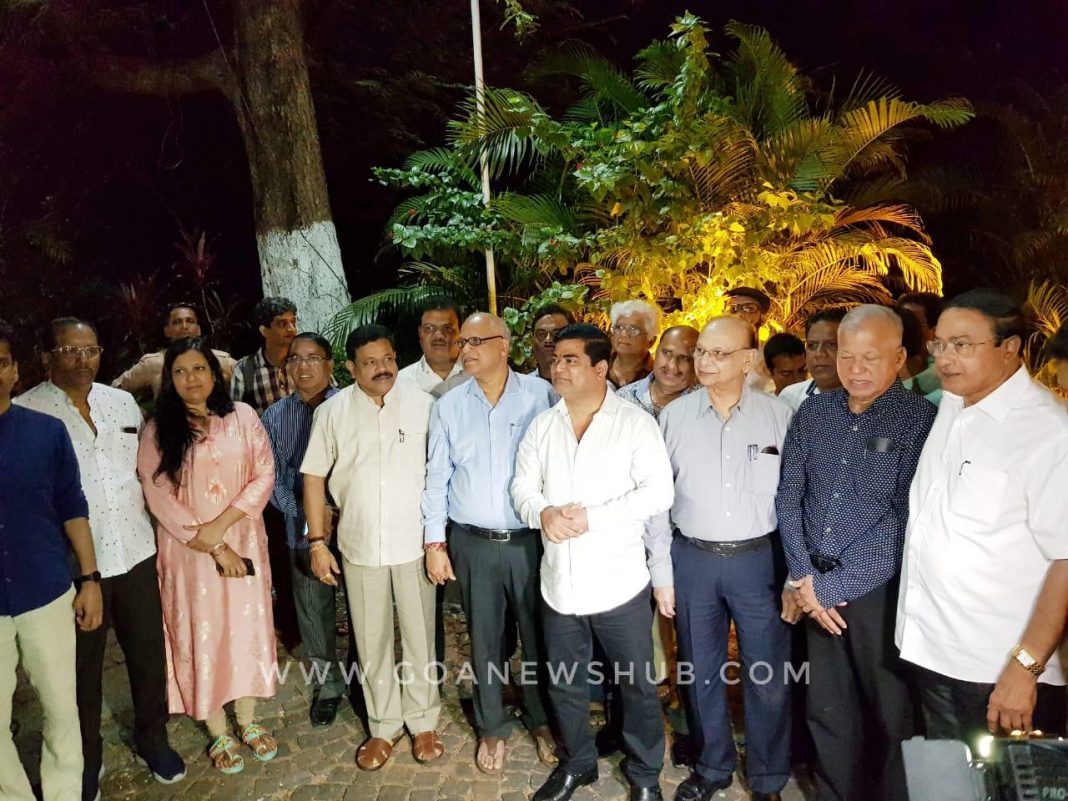 Panaji:  Congress party today claimed that they have more than 21 legislators with them in 40-member State Legislative Assembly which gives them enough strength to form the next government.
Congress Legislative Party had met Goa Governor Mridula Sinha on Tuesday urging her to summon one-day-long Special Assembly session and order the floor test to reconfirm the support for Manohar Parrikar-led government.
State Leader of Opposition Chandrakant Kavlekar, who led the delegation to Governor, said that the party is waiting for the response from Raj Bhavan, which is expected in next three to four days.
“We have the required numbers with us. I am not going to tell you with whom we are in discussion with. But we want support of  21 MLAs and we have more than that,” he said.
Congress has 16 legislators in the Assembly while it has to bank on the support of others including Maharashtrawadi Gomantak Party, Goa Forward Party and Independents to get up to the mark of majority.
Kavlekar said that the political situation is favouring them as there is lot of discontent amongst the ruling coalition.
“You have seen how BJP Observers came down to Goa and met their legislators, former MLAs and alliance partners. They are also talking of inviting a leader from alliance party to head the government,” he said.
“This has created bitter situation as allowing one alliance partner to head the coalition will upset another one,” Kavlekar said.
He also claimed that a section within BJP is upset for importing the leader from outside and is in touch with the Congress party for joining them.
“We need not go with the proposal of support or joining to anyone. In fact they are coming to us with the proposals,” Kavlekar said.
With Chief Minister Manohar Parrikar being admitted in All India Institute of Medical Science in New Delhi, the state is witnessing hectic political activities. BJP had sent its team of three Central Observers last weekend which held series of meetings with the party leaders and alliance partners.
- Advertisement -