Cong mounts attack on TMC, questions their silence against BJP 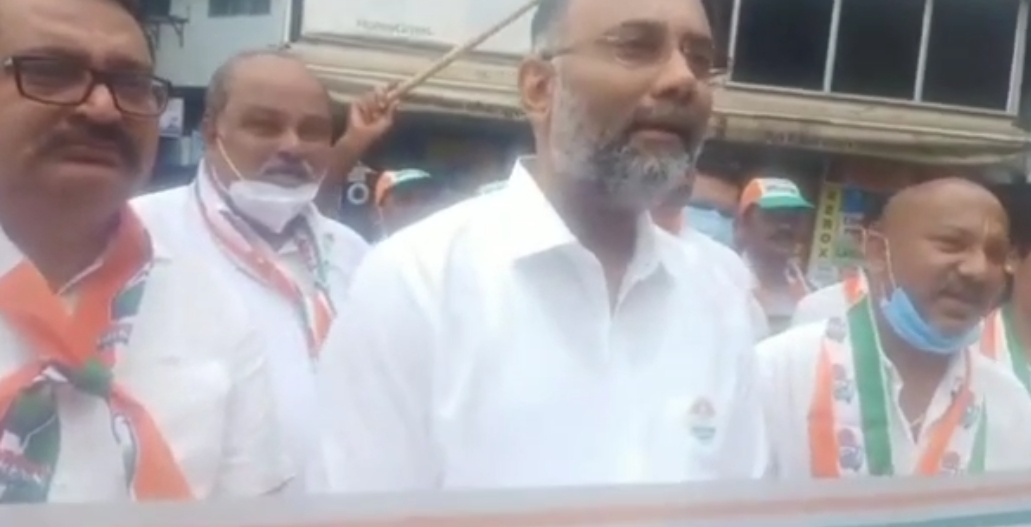 Panaji:  The Congress party in Goa on Monday mounted their attack on Trinamool Congress Party (TMC) questioning their silence against the BJP in the poll bound state.

Goa is scheduled to host elections for legislative assembly in February 2022.

“Agenda of TMC is to help BJP. The want to weaken all other political parties. They are targeting Congress party,” Rao told reporters at Quepem Assembly constituency in South Goa.

Rao also said that it is question as why they have come here (Goa). “Where are they spending so much money from? Who is giving them the resources?,” he added.

The Congress leader said that these are the questions that people from Goa and everybody is asking.

“What is their (TMC) contribution to the state?,” Rao said.

He said that TMC has no contribution to the state and its development. “They come three months before election and speaks of forming the government and splitting the parties,” he said.

Rao said that he does not know whether Mamata Banerjee knows all this or not.

“People who are running IPAC have different agenda. They may be betraying even Mamata didi also,” he commented.