CM should reshuffle the cabinet, replace the inefficient with performing members: Michael Lobo 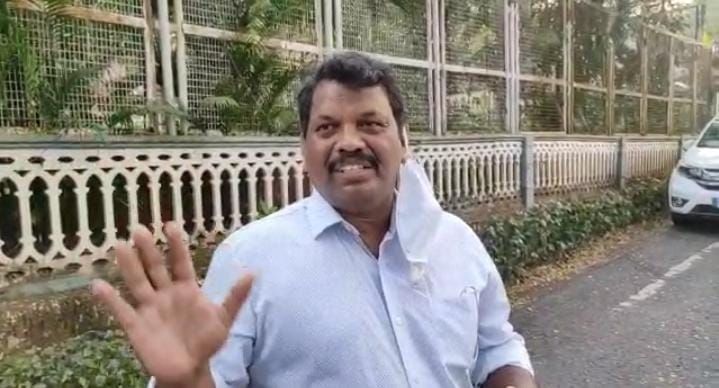 Panaji: A senior minister Pramod Sawant-led cabinet has demanded that the team should be reshuffled replacing the inefficient members with those who can perform.

State Ports Minister Michael Lobo, who is also BJP MLA, told reporters that he has urged the Chief minister to reshuffle the cabinet replacing the inefficient ministers with those who can perform.

He said that the correction in the cabinet is required as state will be facing elections for Goa legislative assembly in the year 2022. “Exactly one year later, the Code of Conduct for the Assembly election would be enforced,” Lobo said.

The minister was talking to reporters after meeting the Chief Minister at his official residence at Altinho in Panaji.

Lobo said that the chief minister has been monitoring the performance of all the ministers and know what is required for the state.