Christmas season looks dull in Goa, thanks to CAA protests 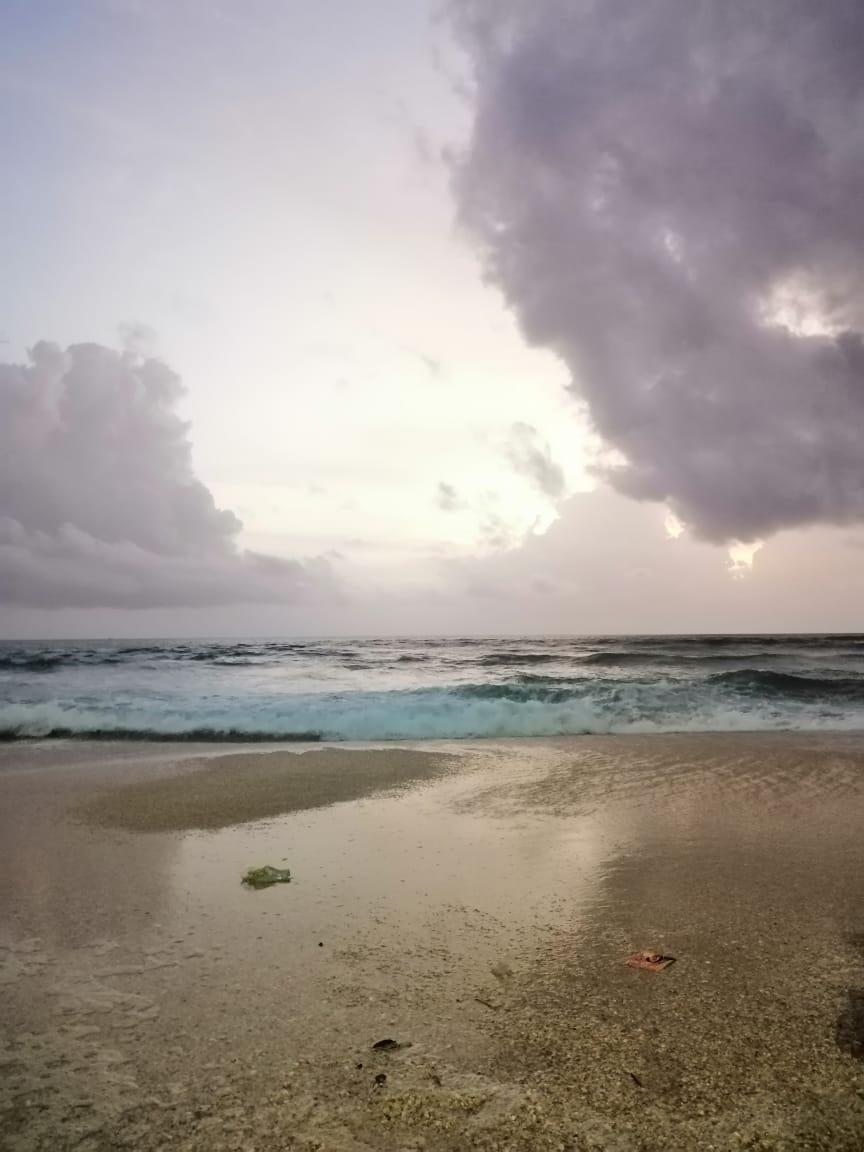 Panaji: The protests against Citizenship Amendment Act (CAA) in the country have cast a spell on tourist footfall for Christmas season in Goa with the festive season looking dull, the industry stakeholders said on Tuesday.

The tourism industry players hope that the season which is almost 50 per cent less, in the form of arrivals, would revive during New Year festivities after the Christmas.

“The protests against CAA has proved detrimental to the tourist arrivals for this Christmas season. The hotel occupancy has hit badly and also beach shack owners are having tough time to get the customers,” Cruz Cardoso, President, Shack Owners’ Welfare Society said. 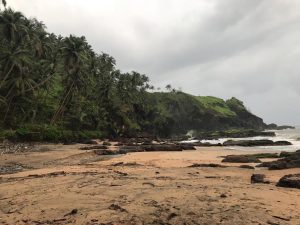 He said that the shacks were set up before the Christmas season but they are empty as there are hardly any tourists walking in.

More than 300 beach shacks are erected along the 105 kilometre stretch of Goan beaches during the tourist season which starts in October and culminates before arrival of monsoon in June every year.

“The Christmas season is going to be dull this year. We are hoping the New Year festivities to bring in some cheer in the industry,” said Cardoso.

Travel and Tourism Association of Goa (TTAG), an umbrella organization of tourism stakeholders, said that the hotel occupancy is almost 50 per cent of its total capacity for the Christmas season.

“The slowdown in arrivals is witnessed in both the segments – international and domestic,” he said adding that “protests against CAA, could be one of the reason for such downfall.”

He said that the international tourists have started avoiding to visit Goa for Christmas and New Year due to the crowded beaches.

State Port minister Michael Lobo who represents Calangute Assembly constituency said that all the stakeholders should come together and find solution for the issues plaguing tourism.

“TTAG, Goa Tourism, Goa Tourism Development Corporation and other stakeholders should meet at least once in a fortnight to discuss the issues and find solution for it,” he said.

State tourism minister Manohar Ajgaonkar was not available for comment but a senior official from his ministry said that the efforts are on to revive the tourist season.

“Special efforts are made to ensure that the tourism footfalls are revived. There are some factors which are beyond government’s control but whatever is possible is being done,” he said.

Goa attracts around six million tourists every year, while its local population is 1.5 million.