Celebrating childhood with children on Divar Island in Goan style 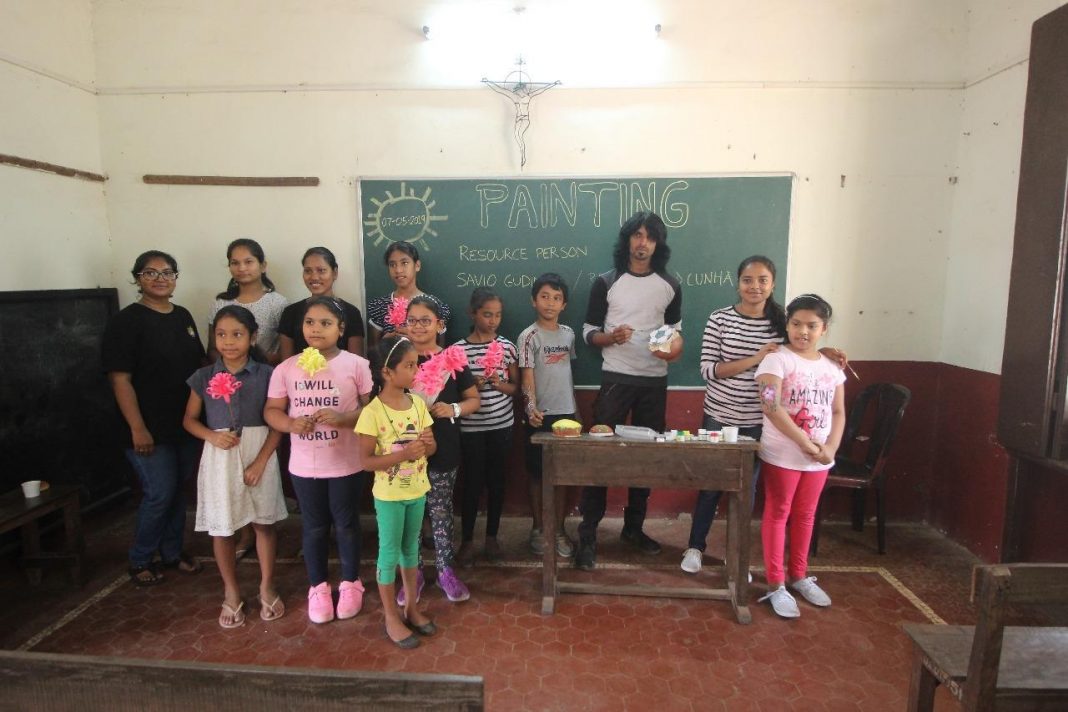 The festival which is one of its kind in entire India received whopping response from the participants, and also intellectuals, who enlightened the Generation Y about our rich heritage.

Eminent historian Prajal Sakhardande delivered a lecture on “History and Heritage of Divar” for the participants.

Later the children were directed towards the courtyard where they sang “Mando” to the tunes of Ghumat played by Diksha Fatrpekar and of the Madale played by Ketan Halankar.