Our youth front is armed with our ideology to question moves against Goenkarponn: Sardesai 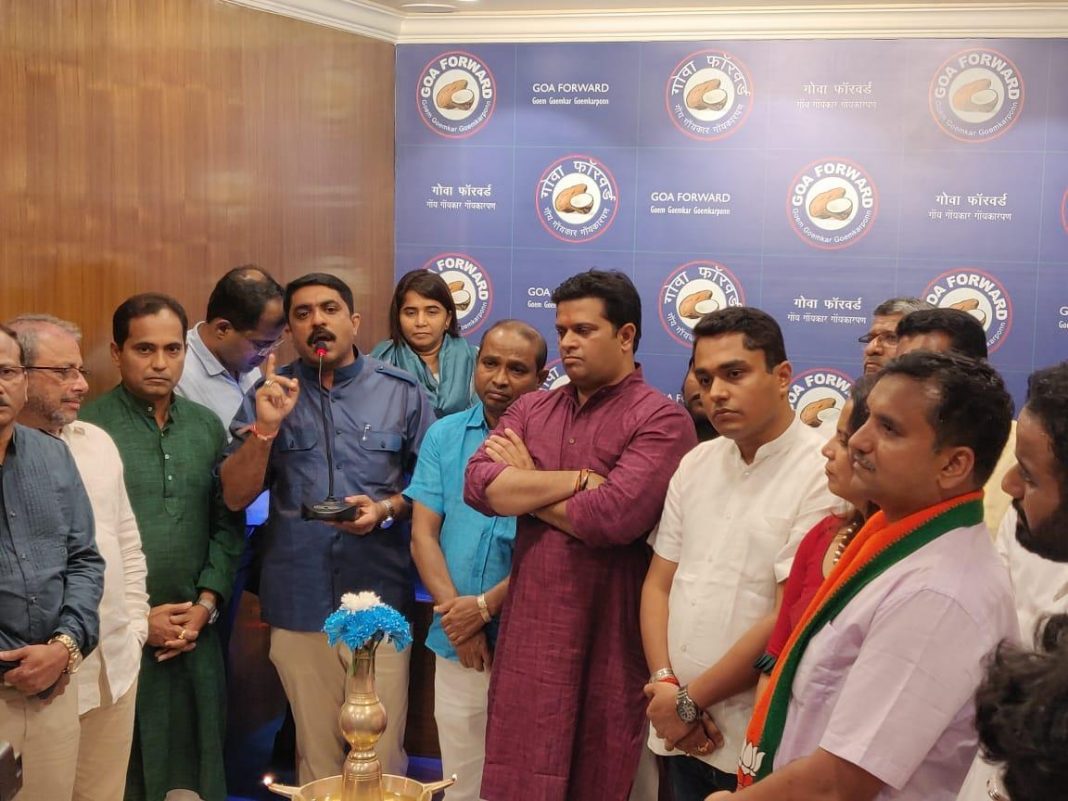 Panaji: Goa’s Deputy Chief Minister Vijai Sardesai while saying that “sometimes aggression is required to get things done” said that his party will “weaponise” youths, if clauses like domicile in government jobs are diluted.

Sardesai was talking to reporters after inaugurating the new office for his political outfit – Goa Forward Party – in Panaji. The deputy chief minister was responding to a question on dilution of domicile clause by Goa University, which has evoked strong reaction from the youth.

Sardesai said that his party is “wiling to go anywhere to protect the interests of Goans.” “And if our government has made a mistake, then we will weaponise them to ensure that Goanness is protected,” he said.

The deputy chief minister said that an attempt to dilute Goanness and sideline Goans in jobs or any other field in Goa will be resisted. “Our youth front is aggressive enough, armed with our ideology, to question such moves which are disadvantegous to Goans,” he said.

He said that the youths will be a weapon to resist any move that robs Goans of rightful positions. “Aggression sometimes is required for certain things to happen,” Sardesai added.

He said that Chief Minister (Pramod Sawant) should rethink on the decision to do away with domicile clause. “He has to reverse it not only in the University but in all government departments too. Domicile has to be compulsory. Goa has to be for Goans. And if this does not happen, we will go to any lengths to protect this. Any length,” Sardesai said.

Goa Forward Party has a new address in Panaji, it’s at Campal