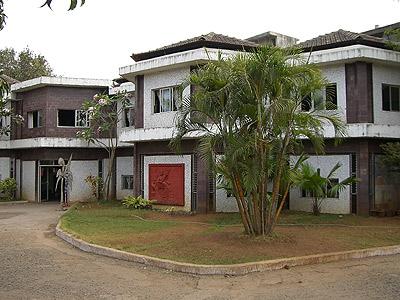 School informed that total 175 students had appeared for the 10thexamination of which 71 students got 90 percent and above.

As far as 12th exam, for Commerce, Evita Quadros stood first with a percentage of 96.6 percent, while Carla Afonso stood second with score of 95.2 percent. The third rank is obtained by Rishika Khemka with 95 percent marks.

For Arts, Sihaam Naik topped with 97.8 percent, Urvi Keni was second with 96.6 percent and Luke Dias ranked third with 96 percent.

Panaji : The students who are scheduled to answer the upcoming Goa Board exam have started an online petition demanding 'online exams for online...
Read more
News

Portion not taught fully, worries of covid19 infection, Board students want exams to be postponed

Panaji: When we demand that the examination should be postponed, we get to hear comments on social media asking us to go back home...
Read more
Education

Panaji : In the wake of Covid 19 Pandemic the central government on wednesday has announced the cancellation of CBSE board exams for 10th...
Read more