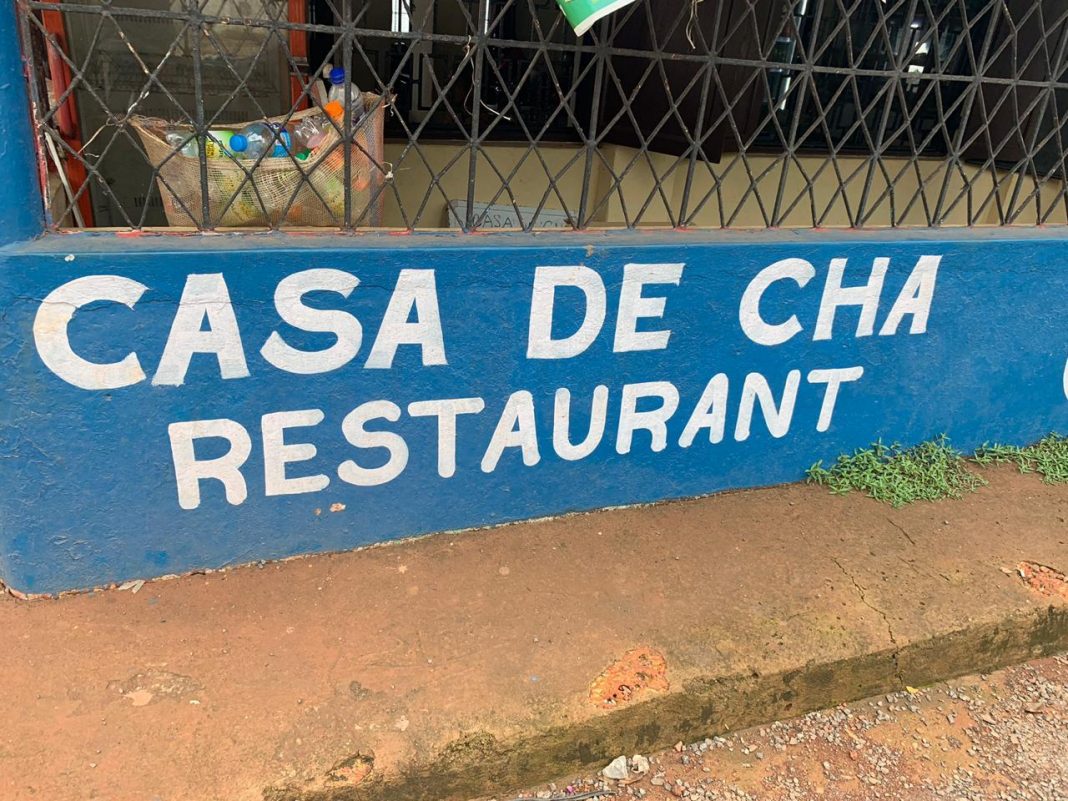 Ribandar:  A small café along River Mandovi at Ribandar next to former Goa Medical College and Hospital complex is one of the last vestige of the past.

The building of medical college is already surrendered to privately owned Goa Institute of Management while rest of the part is with Crime Branch. But the café just opposite this structure is one of the last active businesses, which existed when this hospital was functional.

Welcome to ‘Casa de Cha’. In Portuguese language it means “House of Tea”. The restaurant is currently run by Prakash Naik, relative of Pandurang Naik, who started this venture way back in 1947.

As the hospital, which was Asia’s first medical institution, even in terms of having first ever operation theatre, grew in popularity and staff, there was need felt to have a restaurant next door.

That was when Casa de Cha came into existence. Prakash was not witness to what happened then, but has heard the history of how this place used to open at 4.30 a.m. to give morning breakfast to the doctors and relatives of patients.

“Speciality of this place was that we served only Goan dishes and till date we continue doing it,” said Prakash.

The benches and cupboards which were used during Portugese era still continues to serve the customers. Even after the medical college and hospital was shifted to Bambolim, the shop remains favourite and nostalgic for many.

So, it’s must visit for those who want to get nostalgic!