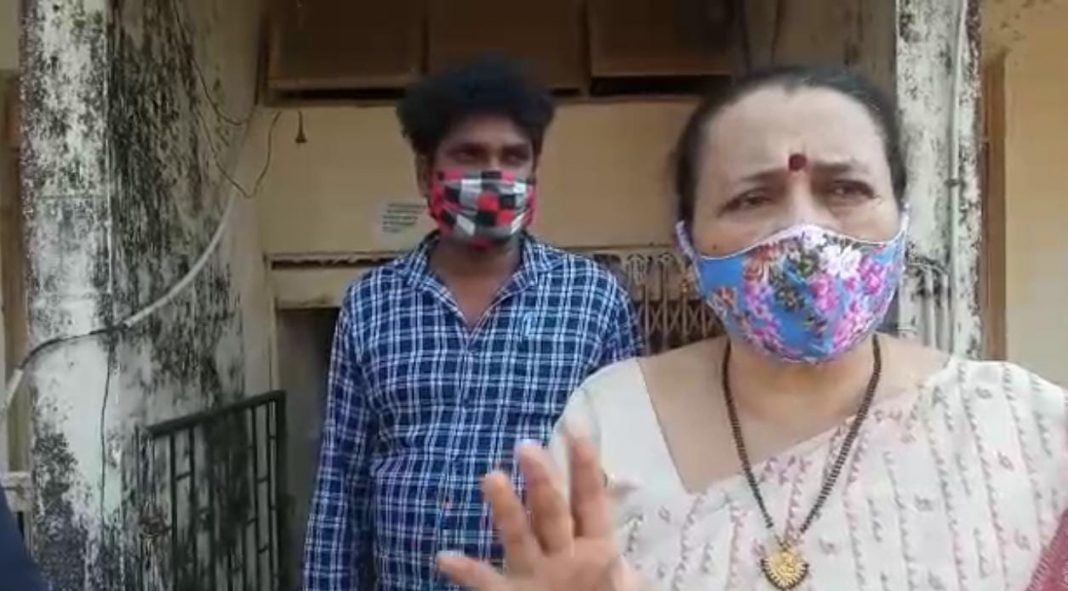 Porvorim: In what reflects,the failure of Dr Pramod Sawant-led government to address water woes in Porvorim constituency, party’s own woman leader Kunda Chodankar had to walk in the office of PWD to question Executive Engineer over irregular supply of potable water.

Chodankar admitted that Anganwadi colony in Porvorim constituency has been facing erratic water supply for several days, and the locals have now lost patience against the PWD.

“People usually keep patience for some days. They have now lost their patience, and approached us. They were not getting proper water supply,” the BJP leader told reporters. She said that she feels bad that the people have to approach the party.

When asked whether she counts this as a failure of her own party, Chodankar defended the government blaming the officials for it. “The officers can make mistake. They are humans, so they are likely to make mistakes. We have brought the situation to the notice of the officers,” she said.

The BJP leader praised Executive Engineer for being “cooperative”. She said that he has always solved the problems as and when they are brought to his notice.

Interestingly, Chodankar’s visit to PWD comes days after local MLA Rohan Khaunte had brought this issue to the notice of the state government. Khaunte had also written letter to PWD Minister Dipak Pauskar urging him not to release any fresh connections for mega residential and commercial projects in his constituency.

He had said that the constituency has been facing severe water shortage, with the state government making no attempts to solve the issue.

Previous articleFIR registered at Pernem Police for assault and chain snatching.
Next articleNational Cancer Awareness Day: Vendor licencing a must to curb sale of tobacco