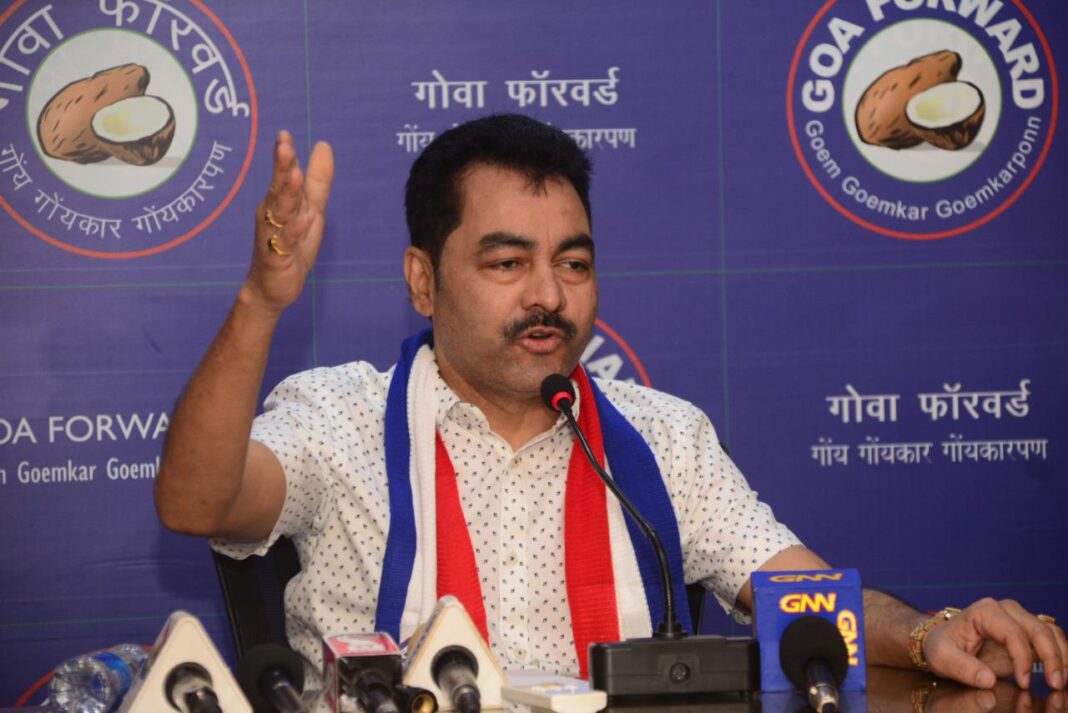 He opined  GFP will not allow the transfer of Gurudas Pilarnkar. “After the revised reservation the BJP has completely panicked” he added.
“Bahujan Samaj and OBC were not adequately represented in the earlier but now they are, some people belonging to higher caste have problems with these reservations but where were these people when OBCs were underrepresented?” Asked Kandolkar.
Meanwhile Vinod Palyekar GFP MLA said “I pray to almighty Lord Ganesha & Jesus Christ to put good sense in the  brains of Chief Minister Pramod Sawant who is not only destroying the State but also destroying Bahujan Samaj”
Share
Facebook
Twitter
WhatsApp
Linkedin
ReddIt
Email
Print
Telegram