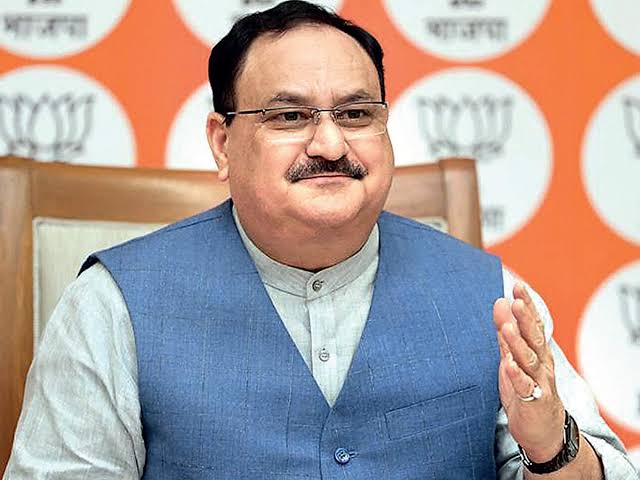 BJP State President Sadanand Shet Tanavade told reporters on Tuesday that Nadda would be arriving on November 24 evening in Goa.

Nadda would be attending a meeting of doctors called by party’s medical cell, Tanavade said.

He would be addressing two public meetings in Sattari and Bicholim in North Goa on Thursday.

Dr Shekhar Salkar, chief of BJP’s Medical Cell said that the interaction of Nadda with doctors would be exclusively to discuss the issues faced by the fraternity.

Chief Minister Pramod Sawant, State Health Minister Vishwajit Rane and Tanavade will be present during the interaction, he said.

The doctors practicing allopathy, AYUSH and Dentists would be participating in the interaction, he said.

Salkar said that any doctor, that wants to participate in the interaction can inform him as the event is “strictly by invitation.”