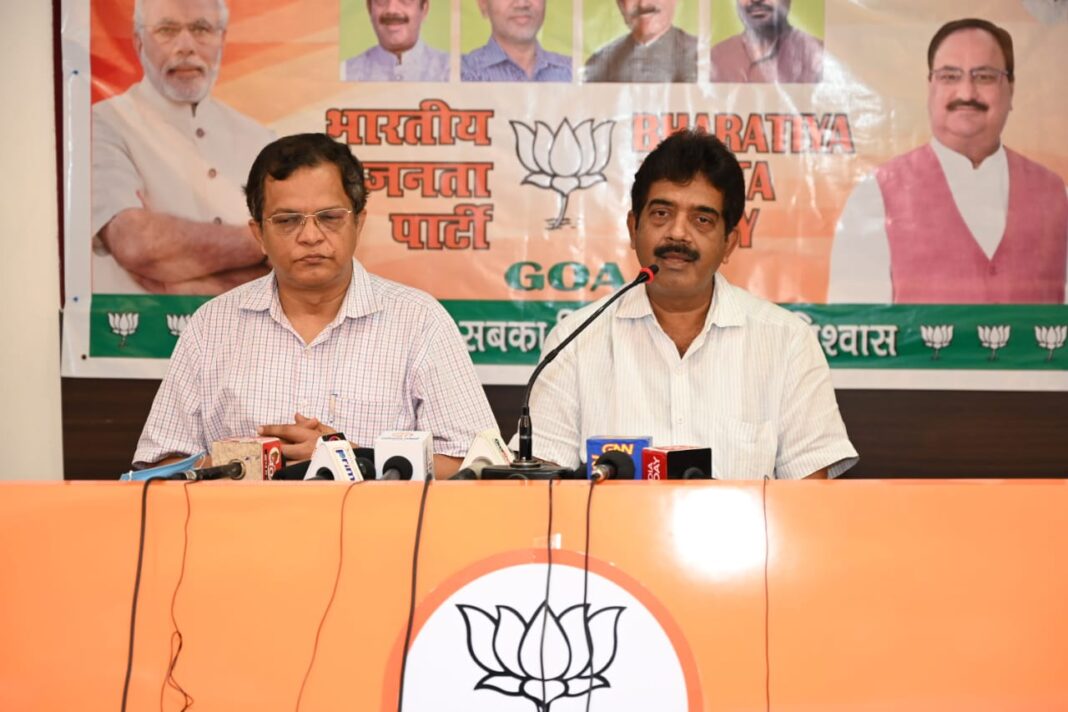 Panaji: BJP National President Mr. J P Nadda will be on two-day-long visit to Goa on July 12 and 13 during which he will be holding series of meetings with the different wings of the party organization.

Tanavade said that the National President during his visit will be holding meetings with the different organizational wings of the party, Legislature party, President and General Secretaries of District Committees, in-charges of different mandals, social media cells and others.

Nadda will be briefing media-persons before culminating his two-day-long visit to the state.

As far as candidates are concerned, the list will be decided by party’s Parliamentary Board after conducting the survey in the respective constituencies, he said.