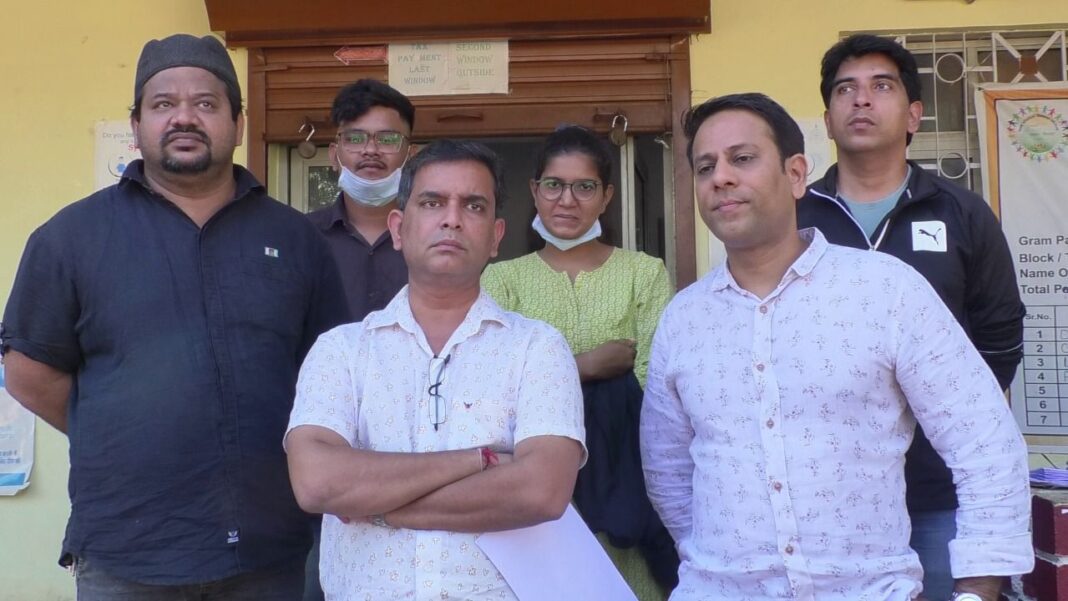 Earlier, the TCP had issued a revocation order; later on feast day, it had directed Old Goa Panchayat to take the required action in relation to the revocation order and licenses issued to the owner, stated Palekar.

On the day of the feast, Palekar had broken his fast and promised that moving forward, as a lawyer, he would ensure that the structure is demolished. As promised, he had written a letter to the Secretary and Sarpanch of the Old Goa Panchayat, asking them to take necessary action in compliance with TCP order.

He also warned that if they didn’t take appropriate action, he would take necessary steps against the authorities for not performing their duties. He also wrote a letter to the DGP of Goa, Anti-corruption branch, state police department and state vigilance department, asking them to take action against the people who are involved in the matter.

While addressing the media he said, “The documents submitted by the Save Old Goa Action Committee, clearly show that this construction is blatantly illegal. We met the Secretary of the Panchayat, and he assured us that they are in the process of issuing an order”.

“They’ve received a reply from Mrs. Lotalikar regarding the previous notice. Mrs. Lotalikar has stated that the illegal structure no longer belongs to them since they’ve sold the property. Seeing such type of statements from others as well, who are involved in this illegality, I believe the day should not be far that this illegal construction is demolished”, he further said.

“In this case, the government records were being used fraudulently, which has no sanctity in the eyes of law. Therefore, immediate action in this matter is necessary. Until then, I intend to serve as a catalyst to ensure that law takes its own course of action and will work alongside the protesters regardless of what everyone thinks”, he added.