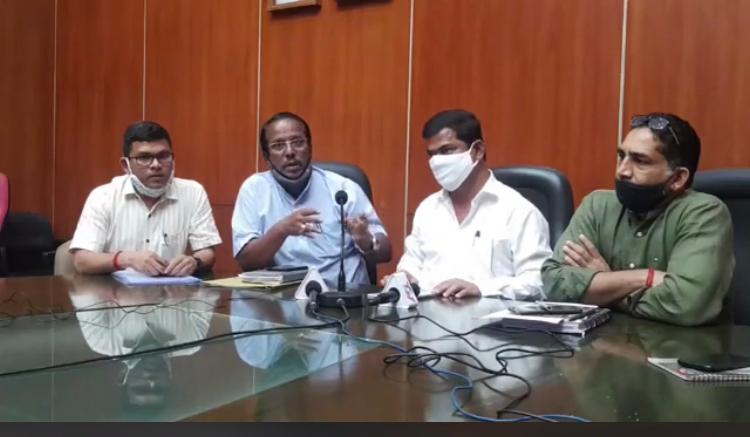 Porvorim: The Goa government has set up a target of six months to the Forest Rights Committees (FRCs) to decide on all the claims under Forest Rights Act of tribals who are living in the forested areas of state’s Sanguem and Sattari talukas.

Both the talukas have sizeable number of tribals who are eligible for the ownership of their cultivated land under Forest Rights Act.

Talking to reporters after the meeting, Kavlekar said that all the FRCs have been given a deadline of next six months to settle all the claims under Forest Rights Act.

He said that 300 cases per month would be settled by the committees after following all the required procedure. District Collector has been asked to monitor all the process and submit monthly report to the State government, he said.

The FRCs were constituted in February, 2019 under Scheduled Tribes and other Traditional Forest Dwellers (Recognition of Forest Rights) Act, 2006.

Gaude said that the spot verification of the lands which are covered under the act is done by the authorities. “By mid-November, first slot of 340 cases would be settled under the Act,” he added.