Agro Mission is need of the hour : Dr Santosh Taware 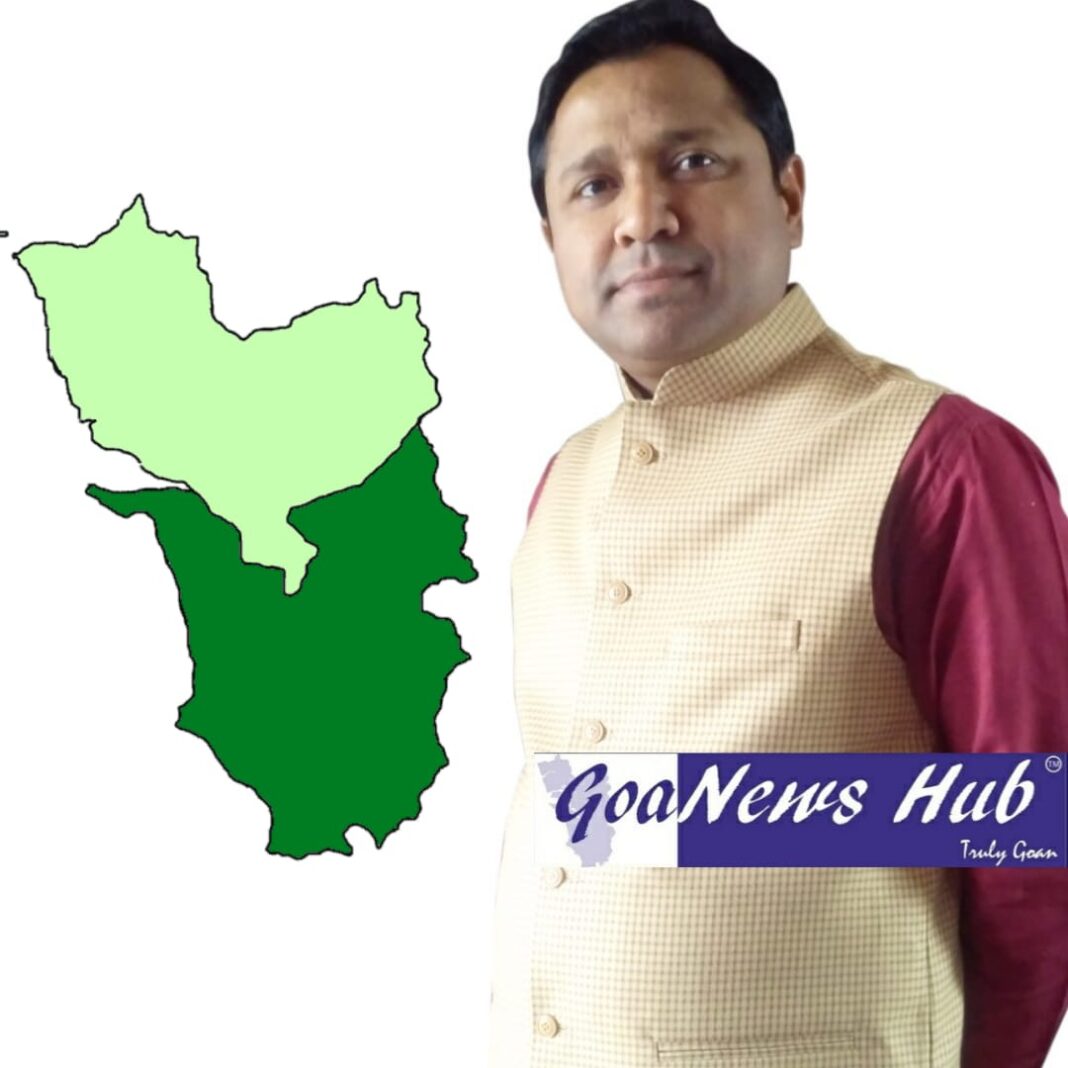 Panaji : The slightest unfavourable condition in neighbouring states has a direct effect on Goan markets, forcing customers to buy vegetables and food grains at exorbitant rates.
The problem can be attributed to the lack of agricultural produce in Goan fields. Goa’s local horticulture produce is negligible and does not consist of vegetables like onions, potatoes, cabbage, carrots or fruits like apples, pears, grapes.
Managing Director of Semanac Vegetable Seeds, Dr Santosh Taware says if the dependency of Goa on other states is to be reduced we need to prioritise Agro Mission.

He says Goa’s humid climate is perfect for hydroponic farming, nursery and open cultivation of vegetables. “I had presented to late CM Manohar Parrikar with a proposal to make Goa an agricultural hub, he had liked the idea but due to his sickness and his demise and subsequent lockdown this proposal is still in abeyance,” said Taware.
Semanac is a company having its headquarters in Pune, they are involved in research and development of seeds, nursery, vegetables etc. The company is operational in Maharashtra, Gujarat, Madhya Pradesh, Karnataka, Chhattisgarh and Rajasthan.

He says with the success of agro mission in Goa the state which is now a tourist destination could add one more feather in its crown and become an exporting destination. “More than three thousand job opportunities would also be created,” added Taware.
“If the Hon’ble CM of Goa Dr Pramod Sawant and Deputy CM Chandrakant (Babu) Kavlekar want to further the cause of agro mission I would be delighted to present my proposal to them, ” Taware who has come to Goa for conducting agriculture survey told Goa News Hub.
- Advertisement -