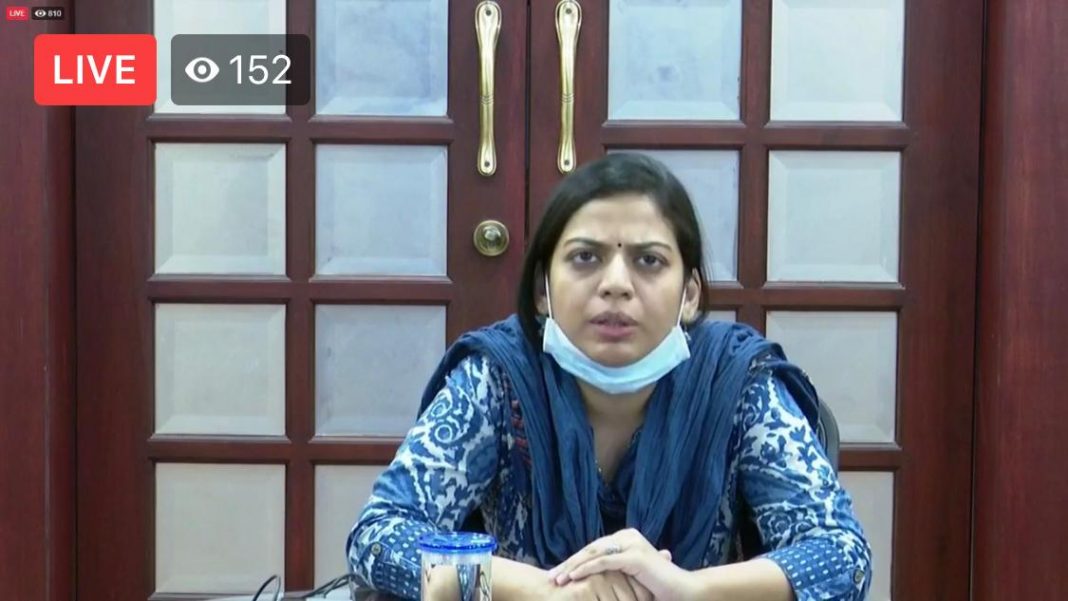 Vasco: Goa Administration on Monday declared an area within Vasco town as a containment zone fear local transmission of COVID-19 infection after two persons of a family were tested positive.

State Health Minister Vishwajit Rane on Monday had claimed that six persons including a doctor and five member fishermen family had tested positive during TrueNat test.

State Health Secretary Neela Mohanan told reporters that only two have been tested positive during confirmatory test held at Goa Medical College and Hospital, while administration has declared entire area of Mangor Hill in Vasco as containment zone.

She said that the exercise to trace contacts of these cases which has tested positive has begun. Mohanan said that the travel history of both the positive patients is not clear.

She said that it is not right at this stage to consider this as an instance of community transmission, as the investigations are still on.

The Health Secretary said that the Mangor Hill is an area with compact houses, due to which, all the people who were residing near the residence of the two patients are being tested at first instance followed by other living in the periphery.

Mohanan said that there is no need to panic over the issue but abundant precautions need to be taken so that the virus does not spread.

Earlier, Health Minister Vishwajit Rane had told reporters that five members from a family and a doctor has tested positive during rapid testing (TrueNat).

He said that one of the family member was a pregnant woman who had gone for check up to the doctor.