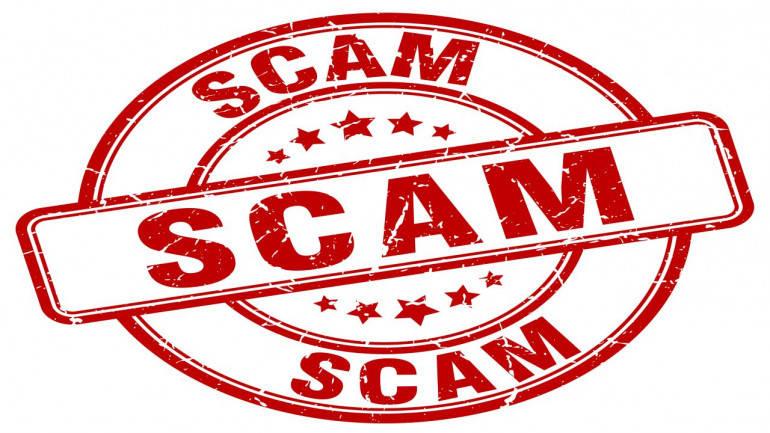 The Chief Secretary and Director General of Police had moved the High Court challenging the jurisdiction of the GHRC to order an investigation into the food scam but the High Court however allowed the GHRC to continue with the inquiry.

Adv. Aires Rodrigues in his complaint to the GHRC on 14th October 2016 had submitted that the contract for a whopping Rs 51, 60,000 was given to Amonkar Classic Caterers for supply of food to police personnel posted on duty for the BRICS summit but that the contract was sub-let to a road side contractor who clandestinely prepared the food in an open space.

Pointing out that road side laborers were engaged for cooking the substandard food in most unhygienic condition with water stored in open plastic barrels and used for cooking, Adv. Rodrigues in his complaint further submitted that with thick bushes and grass around insects and cockroaches found their way into the food served to the police personnel.

Adv. Rodrigues further stated that while the Government had gone overboard in making all arrangements for the visiting dignitaries, it had conveniently neglected to cater to the basic fundamental and human rights of its own police personnel.

Stating that the authorities had lost sight that police personnel too have a personal life, Adv. Rodrigues pointed out that the Government cannot be allowed to be a cause for ruining their health and lives. The GHRC by an order on 18th October 2016 directed that no payments should be released to the Caterer pending inquiry into the entire episode.