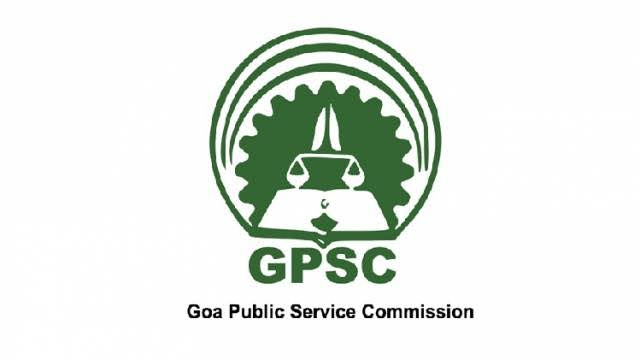 Panaji: The Home department today said that total 148 children of freedom fighters have been provided government jobs since 2013.

Department said that since notification of Employment in Government to the children of freedom fighters scheme in 2013, total 148 children of have been provided Government jobs from amongst the 406.

The clarification  has been issued in view of news reports in a section of print media that agitation is declared on November 6, by the children of Freedom Fighter for alleged failure of the Government to provide job, etc.

The department further said that Government is keen on accommodating the children of Freedom Fighters in government jobs to best extent possible within the provisions of the said scheme and as per the Recruitment Rules in force.

The Government has therefore extended the validity of the said scheme upto to February 28, 2021.

“Government has already initiated the process for inviting vacancies reserved for children of Freedom Fighter from various Departments and the scrutiny regarding suitability of the eligible candidates to the various posts has been completed and the Government will soon fill the vacancies reserved for the children of Freedom Fighter which is a present 5% for Group C posts,” the department said.

Previous articleCyclone ‘Maha’ 450kms away from Goa; no specific warning for the state
Next articleJio says telcos have sufficient capacity to pay dues after SC verdict