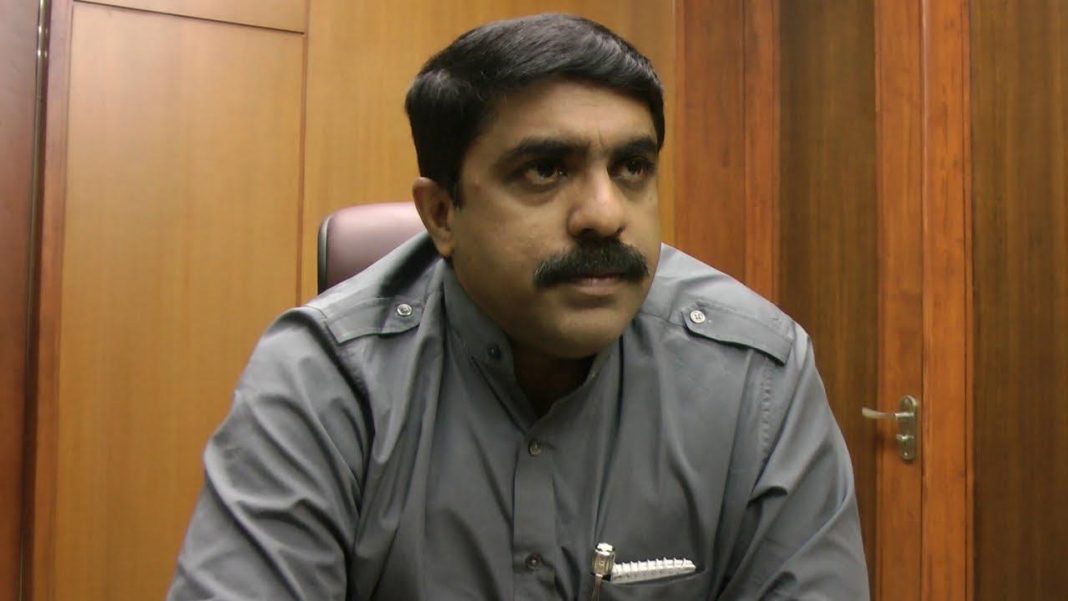 Margao: In a major step towards fulfilling demand of Kabrasthan for Muslim community, State government has approved grant of Rs 15.16 Crore to South Goa Planning and Development Authority (SGPDA) to acquire the land for the same.

The approval comes as a result of follow up meeting between Chief Minister Manohar Parrikar and Goa Forward Party Chief and TCP Minister Vijai Sardesai.

Sardesai told reporters in Margao today that the letter granting approval for Special Funds of Rs 15,16,59,000 has been sent to SGPDA. The entire money will have to be spent on acquiring land for Kabrasthan in Margao.

He said that the land owners will get fair compensation from the State government. The land is being acquired under  Right to Fair Compensation and Transparency in Land Acquisition Act, 2013.

State government is in talks with land owners who have agreed to give their land for the project, which was in the cold storage for long.

Sardesai said that the place for setting up Kabrasthan has been changed from Sonsodo due to the opposition. The new land is being acquired where there is sizeable muslim population and two masjids around it.

“Muslim community has kept the faith. We will go forward with acquisition very quickly and NOCs will be procured before the code of conduct and even we will start the work,” he added.

He said that the grants provided by State government to SGPDA will be exclusively spent on land acquisition and no other project.