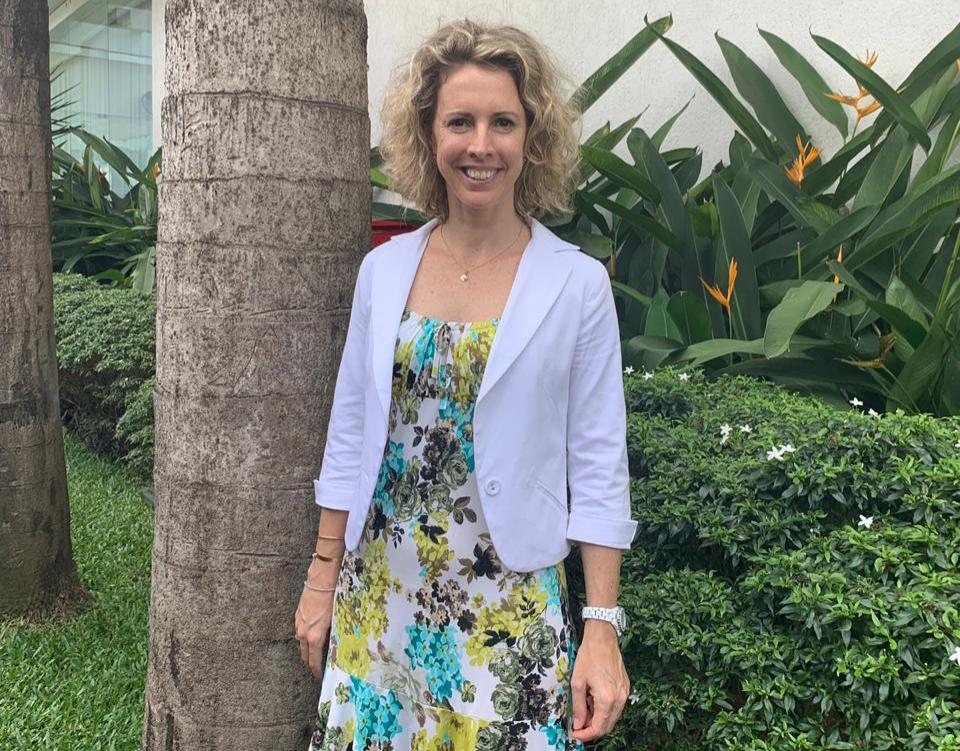 Panaji: In its history of more than three decades, the bilateral Naval Exercise between India and France has been biggest this year with the combined fleet of ten ships including two Aircraft carriers participating in it, a senior French Diplomat said on Friday.
Consul General of France in Mumbai Sonia Barbry said that the scale of exercise also indicates that now, India has a fleet which is of Western standard.
The Varuna 2019 exercises began off-Goa coast on May 01 and will culminate on May 10. The first bilateral naval exercise between India and France was held in 1983 and it was named as ‘Varuna’ in the year 2001.
French Navy’s aircraft carrier FNS Charles de Gaulle, two destroyers, FNS Forbin and FNS Provence, frigate FNS Latouche-Treville, tanker FNS Marne and a nuclear submarine will participate at the exercise, they said.
From the Indian side, aircraft carrier INS Vikramaditya, destroyer INS Mumbai, Teg-class frigate INS Tarkash, Shishumar-class submarine INS Shankul, and Deepak-class fleet tanker INS Deepak, will participate in the drill, they said.
“The annual Naval Exercises Varuna has been scaled up this year. That is also because India has a fleet, which is up to the western standard and they have a projection on all the oceans,” she said in an exclusive interview.
“Now our cooperation with Indian Navy is technical and operational and it’s a very good level of military cooperation,” she added.
Barbry said that the objective of the exercise is to upgrade inter operability between two Navies. “It is for the first time that it is being held on such a big scale,” she added. The exercise has close to 3,000 French Naval officers participating in it.
The Consul General said that France has recently upgraded security cooperation with India, specially on the issue of maritime security in Indian Ocean.
“We have islands in Indian Ocean where over a million citizens are living there. We recognize India as a natural power of the Indian Ocean,” she said.
“So, we want more integration between our two Navies so that they can work together to secure, free of navigation in Indian Ocean and also to secure security. We want to fight illegal fishing, also check piracy in Indian Ocean,” Barbry added.
- Advertisement -

Previous articleDigital detoxification through Goa’s festivals, to begin with it’s ‘Mudasachem Fest’
Next articleTechnology, alertness helps Anjuna police to arrest a husband who killed his wife in Goa