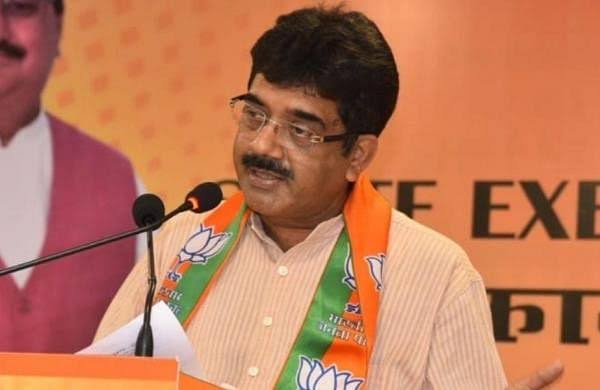 Panaji: BJP Goa President Sadanand Shet Tanavade has said that it was unfortunate that Congress party had not spared even occasion like Independence Day to advertise for themselves.

Tanavade said that there is no denial that the great leaders like Mahatma Gandhi, Babasaheb Ambedkar and Sardar Vallabhbhai Patel played a major role in country’s Independence.

“But that does not mean that any political party should misuse their pictures on the Independence Day to propogate their political aims,” he said.

The BJP leader said that the country responded positively for Har Ghat Tiranga but none of the political parties claimed credit for that. The Har Ghar Tiranga campaign was launched without any party symbol, he said.