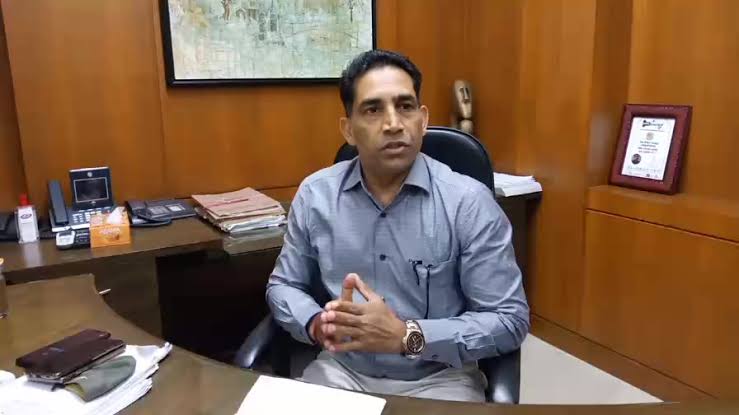 Panaji: Former Goa Civil Supplies Minister Govind Gaude has said that the negligence by bureaucracy led to rotting of 241 tones of Tur Dal during the pandemic.

Gaude, who was Goa Civil Supplies minister in Pramod Sawant led cabinet when the Tur Dal that was procured was left to rot, said that he had asked bureaucrats to take care of the access food grain that was in the godown.

“I will not term it was a scam but it is certainly negligence on the part of the bureaucracy due to which Tur Dal was left to rot,” said Gaude who is currently Sports minister in Sawant led cabinet.

Goa Forward Party chief Vijai Sardesai, last week, had demanded investigation by Central Agencies in the rotting of 241 tones of Tur Dal during the year 2020 when the country was hit by COVID19 pandemic.

Gaude said that the procurement of Tur Dal was done during the pandemic situation and decision was taken that time.

He said that the Tur Dal in such a quantity was procured fearing shortage in the market. “We did not wanted Goa to face scarcity of food grains due to which such a procuremenmt was done,” Gaude said adding that total 408 metric tones of Tur Dal was procured by the Civil Supplies department.

He said that the Fair Price Shop owners lifted only limited quantity of Tur Dal leaving rest of the stock in the godown.

“When Tur Dal continued to remain for three months, I had told the officers to give it to Fair Price Shop owners on credit basis or sell it in open market or dispose it through a contractor,” he said.

Gaude said that the officer did not do any such thing due to which it continued to rot in the godown.