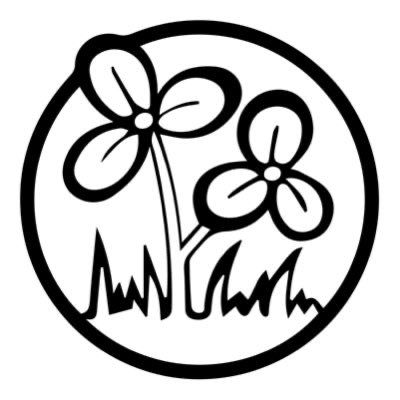 In a series of tweets, All India Trinamool Congress party said “Goa government is woefully corrupt. @DrPramodPSawant Sawant-led government is corrupt in every sphere,” said Ex-Goa Governor Satyapal Malik. He added “I proved the matter and informed PM. However, I was removed but CM was retained.”

“On behalf of all Goans, we demand – High level Judicial Enquiry by a retired SC Judge to look into the alleged corruption, Resignation of the CM to facilitate a free and fair investigation.”