Time to make memorial of Late Manohar Parrikar, a reality 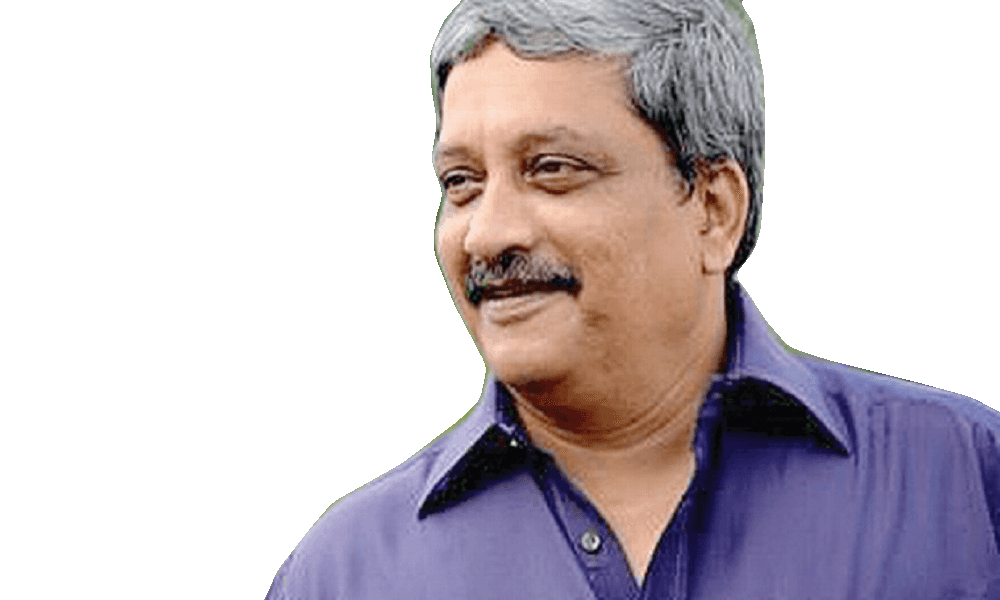 Miramar: The memorial of Late Manohar Parrikar at Miramar would soon be the reality as Goa State Infrastructure Development Corporation (GSIDC) likely to begin exercise to select best design for the project.

The corporation headed by chief minister Pramod Sawant is likely to hold contest amongst the architects to select best design for the memorial.

Sawant had announced that state government would be constructing a memorial as a mark of respect to Parrikar.

Sources stated that GSIDC would be constructing the memorial which will be depicting the life and time of Parrikar, so that the generations to come can have first hand experience about the late leader.

Former GSIDC vice chairman Siddharth Kunkolienkar had suggested that since the new memorial is near the one already existing remembering Bandodkar, the entire area should be built as one complex.

Kunkolienkar had said that it would be preferable to construct one complex rather than having two different structures. In the upcoming project, Bandodkar memorial will also be revived wherein people can see it from proximity.

Though code of conduct had got over last month, the process could not begin as the corporation was without vice chairman on it.

On Friday, state government appointed Mapusa MLA Joshua D’Souza as the Vice chairman of the corporation. D’Souza said that construction of the memorial would be one of his priority.

“We need to pay tribute to Parrikar in the form of memorial. He is the best chief minister Goa ever had,” he said, adding that the details about this project would be known to him only once he take over the chair on Monday.

Interestingly, the people close to family of late Parrikar has renamed the personal twitter handler of the late CM as “Manohar Parrikar memorial” clearly indicating their determination to construct it in his memory.