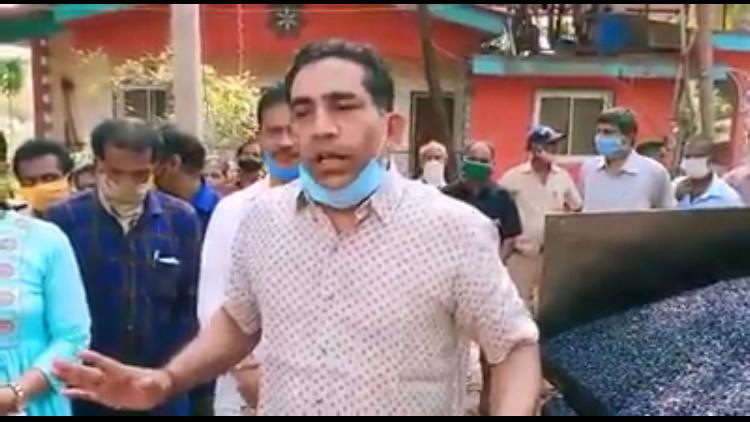 He was apparently referring to Dhavalikar’s current stint out of power.

Gawade said that Dhavalikar is acting like macchli bina jal without forgetting the fact that he was indulging corrupt practices during his tenure as PWD minister.

“When he was PWD minister, he was tarring the roads during heavy rains so that they would be washed away and he can release the tender, once again, next year,” the minister said.