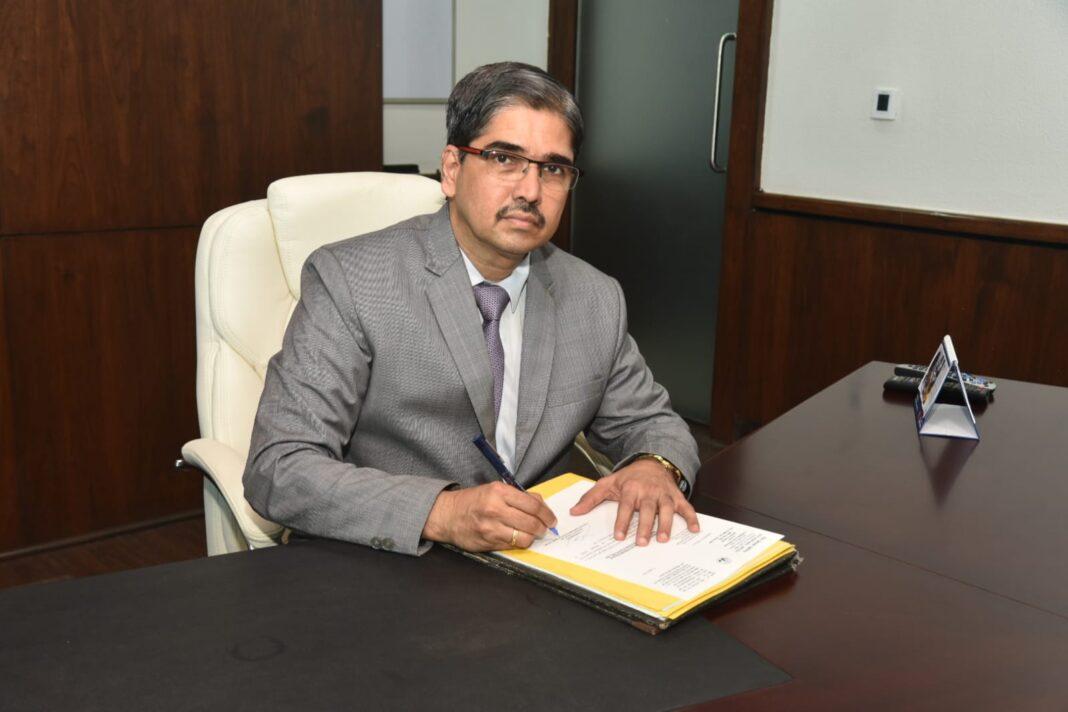 Panaji: Sudhakar T N on Sunday took over the additional charge as Chairman and Managing Director of Goa Shipyard Limited.

As per the press note released here, He took over additional charge as Chairman and Managing Director of Goa Shipyard Limited (GSL) on demitting of office  Cmde B B Nagpal.

“After serving BHEL for 2 years he joined M/s Cochin Shipyard Ltd (CSL).  He has held various positions in Finance Wing of CSL and was in the service of CSL for 28 years,” he said.

The spokesman said that prior to leaving CSL he was working as General Manger (Finance).

He left CSL and joined Goa Shipyard Ltd (GSL) on February 10, 2016 as Director (Finance).  He is a Post Graduate in Commerce and a member of the Institute of Chartered Accountants of India.

Share
Facebook
Twitter
WhatsApp
Linkedin
ReddIt
Email
Print
Telegram
Previous articleDigital Detoxification: Here are some tips for the parents on how to keep away their kids from mobile phone
Next articleHC to decide on PratapSingh Rane’s lifetime Cabinet status