Some people are asking bribe in my name: Pramod Sawant 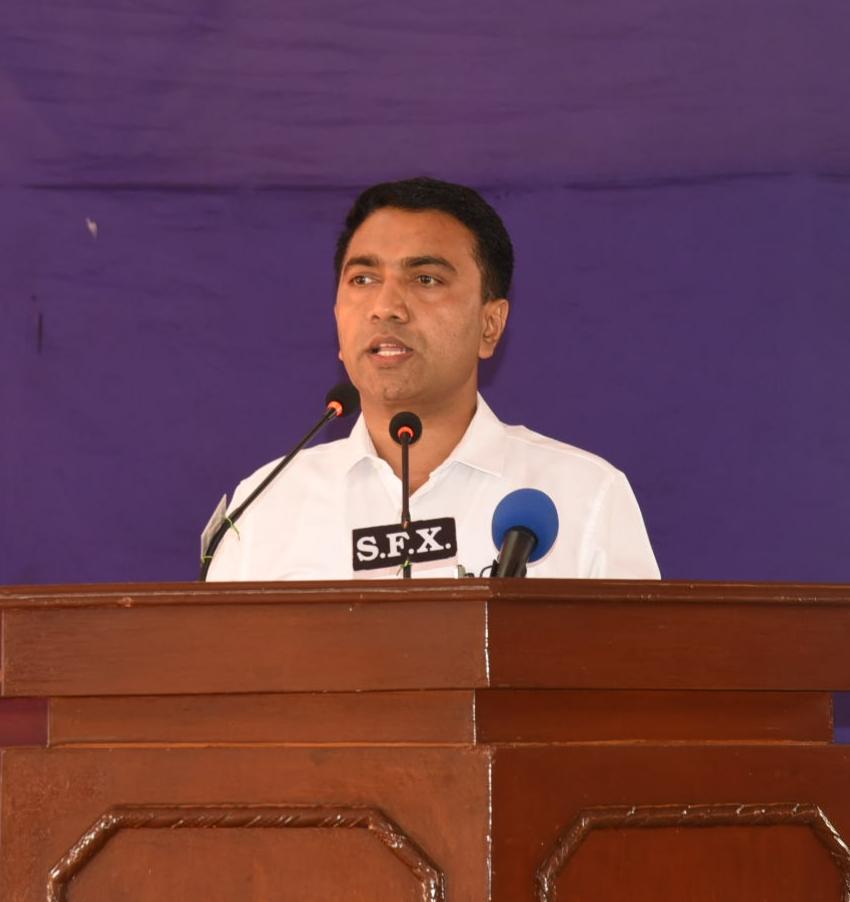 Panaji: Chief minister Pramod Sawant on Thursday said that “some people” were asking bribe in his name to give employment in government sector.

Sawant told reporters in Panaji that he has come to know that some people were asking bribe from youth in his name to select them for government jobs.

While clarifying that none from the government accepts bribes, the chief minister warned the perpetrators of stringent action, once they are caught in the act.

“Let me clarify it once for all. No one needs to pay to anyone for government jobs. We are not demanding any bribe,” he said.

After lifting of code of conduct, state government has advertised several vacancies in different government departments.

Sawant said that the bribes were also asked in the name of some MLAs to provide government employment.

The chief minister stated that he has already received 2-3 specific complaints wherein government servants had allegedly asked for the bribe to give jobs.

“I will inquire into those complaints and also strict action would be taken against them,” he said.

Sawant also appealed citizens to file police complaint or inform his office, if any government servant is asking for bribe to do their work.

He said that out of total government servants, 20 per cent of them are not working properly and they would be taken to task.

Earlier last week, State Revenue Minister Rohan Khaunte had claimed that 30 per cent of State government servants were indulged in their side businesses.

He had written letter to the chief minister seeking his intervention to take action against such erring government servants and give them voluntary retirement so that eligible youth can take up those posts.