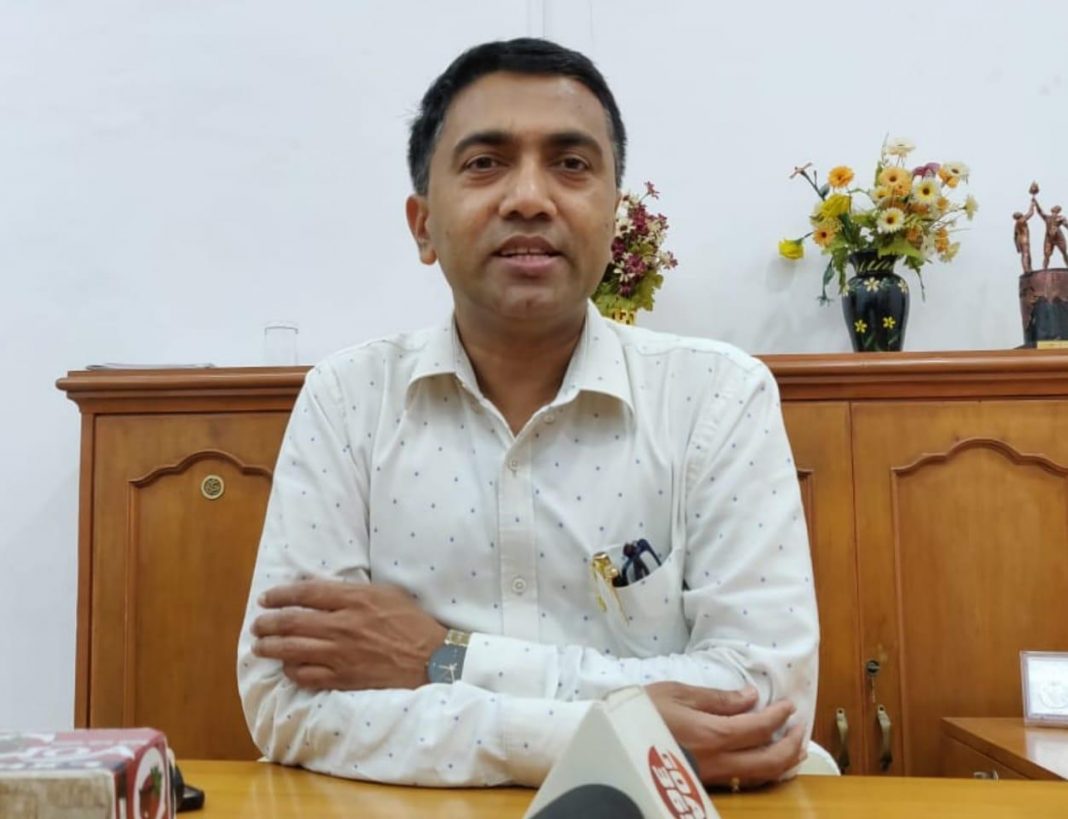 Speaking to reporters, Sawant said that after two failed attempts to unload naphtha from the vessel, government, in consultation with Union Home Ministry and Union Ministry for Shipping, has decided to take onboard professional entities to carry out salvage operation.

“To avoid any risk at time of salvage operation, we have decided to take help from the experts,” Chief Minister said.

He said that the work order to the company would be issued by Wednesday. “The salvage operation will take at least 10-15 days,” Chief Minister said.

The entire cost of the operation will be taken care by owner of the vessel and Mormugao Port Trust, he said.

Sawant informed that there is no oil spillage and that the ship is also safe.

Chief Minister also said that action would be initiated against all those responsible for the disaster including MPT chairman, ship owner and captain, post salvage operation. He said that currently, they have seized passport of ship captain and owner.