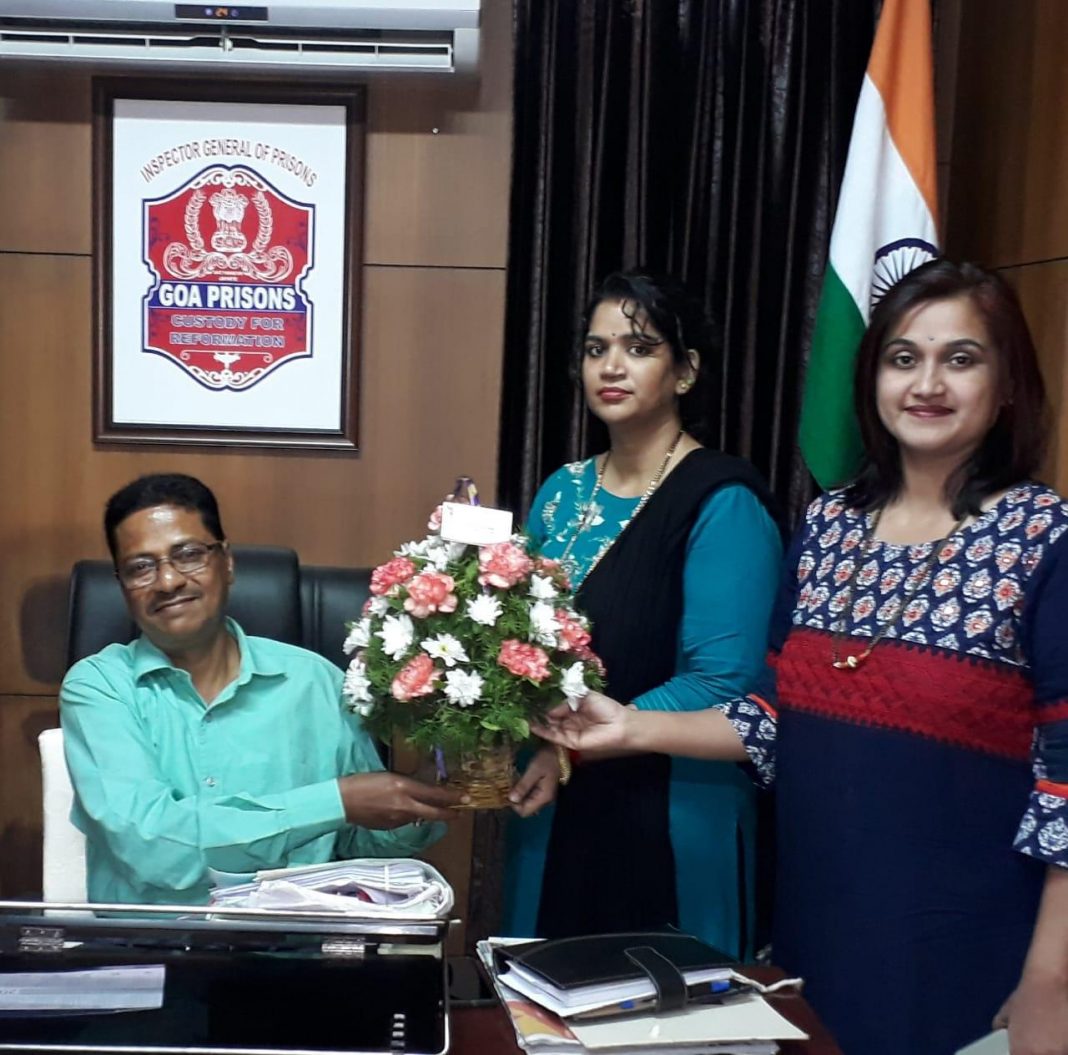 The delegation also consisted of Mahila Aghadi Sampark Pramukh Ria Patil and other office bearers of women wing of Shiv Sena, the sena has said in a press note released here.

Sena had earlier presented memorandum to IG Prisons requesting him not to grant parole to Mahanand.

NGO Savera was the first organization to object to the parole for Mahanand.

Previous articleCM Manohar Parrikar is well: BJP replies to the rumours
Next articleHC asks Goa govt to set up App to track those dumping garbage in the fields