Save Mhadei, Save Goa criticises CM over failure to protect our lifeline 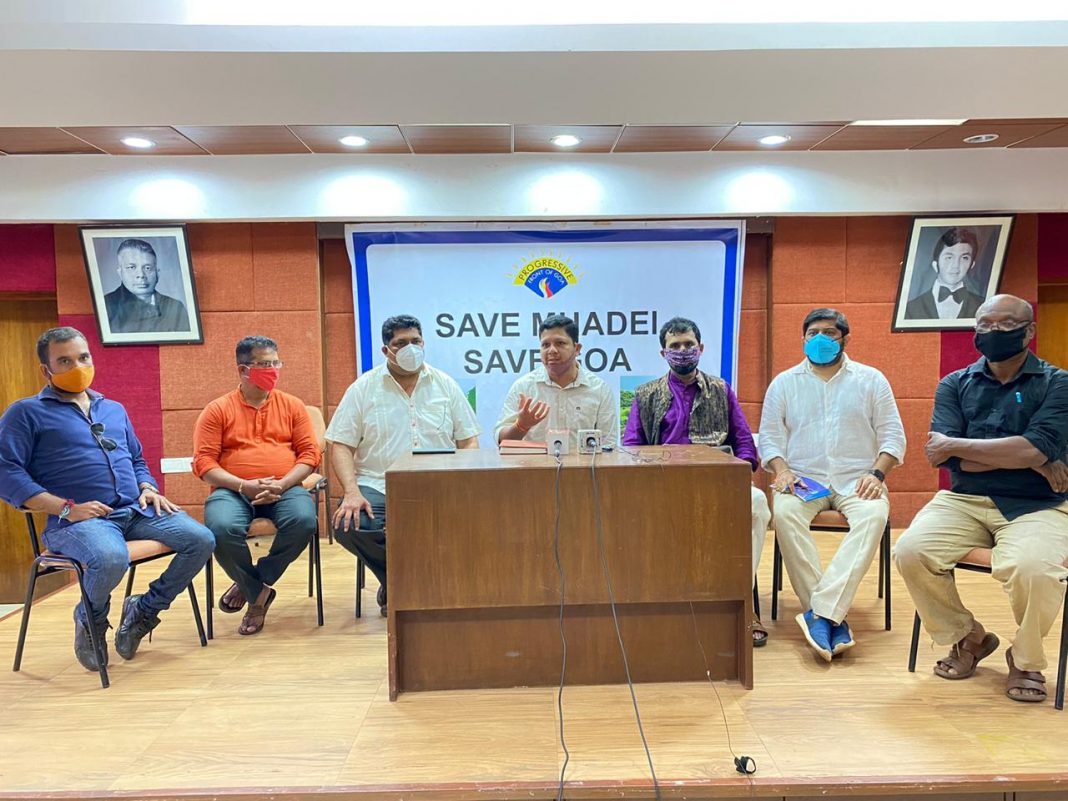 Panaji:  “Save Mhadei, Save Goa”, an initiative of Progressive Front of Goa (PFG) on Tuesday came down heavily on CM Pramod Sawant for failing to protect interest of Goa on Mahadayi Water Diversion issue.

In a press conference of Progressive front of Goa Adv. Shirodkar came down heavily on the chief minister of Goa Dr. Pramod Sawant calling him an Accidental Chief minister who ran a government least bothered with environmental issues of Goa whether it be Mhadei or Mollem.

“Chief Minister who believed Mhadei to be equivalent of mother has failed to protect the river” said Adv. Shirodkar.

Many environmentalists have been opposing the diversion of water as it would lead to a major environmental imbalance which would be responsible for the dip in water level as well as various organisms living in it.

“The 27 MPs of  Karnataka are bullying the 2 MPs of  Goa. The state of Goa has not represented this case properly, the level of DPR presented by the Advocate General  in the said Mhadei Case is quite questionable,” he said.