Rules banning entry of Goans in Casinos is under consideration: CM 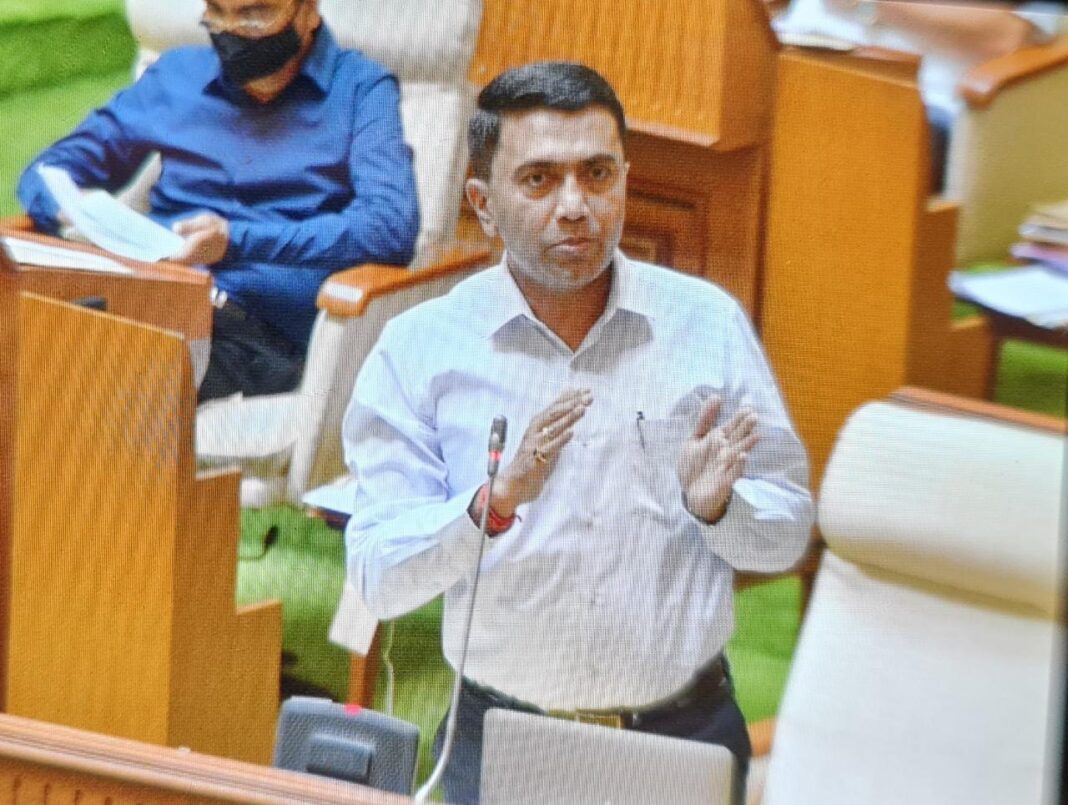 Panaji: Chief Minister Pramod Sawant told the House on Thursday that the draft rules of the Gambling Act which bans entry of locals into the Casinos is under consideration of the government.

Sawant was responding to a Question tabled on the floor of the House by Sanguem MLA Prasad Gaonkar on “whether rules banning Goans on the casinos are in place.”

“The draft rules banning Goans on casinos are under consideration of the government (state government),” the Chief Minister said in a written reply.

Then Chief Minister Manohar Parrikar had assured that the Goans would be banned from entering the Casino by amending the existing Goa Gambling Act, which regulates these gaming dens.

In yet another question, Gaonkar sought to know status of the government’s decision to shift the off-shore Casinos away from Mandovi River, near Panaji.

Sawant said that the State Home Department has “allowed the Offshore Casinos to operate in the River Mandovi till March, 31,  2021 or till an alternate site is notified by the Government, whichever is earlier, subject to the condition that such license is in force during such period.”