Ruins of Convent at Chimbel declared as Heritage Structure 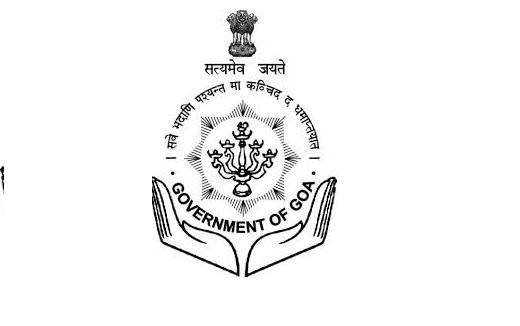 Porvorim: Goa government on Friday has approved declaration of 18th century ruins of a convent at Chimbel, which once housed first institution of Christian religious studies, as a heritage structure paving way for its conservation.

The heritage committee of State Town and Country Planning Department approved declaration of this ruins located at Chimbel village near Panaji as Heritage structure.

“The request to for declaring the façade of the building which once housed institution of Christian religious studies and then a mental hospital in the year 1930 was made by Charles Correa Foundation to the State government,” State TCP Minister Vijai Sardesai said.

“This structure is an important site in cultural history of Goa as it was established in1750 and it was one of the first institution for Christian studies. Many of native Goans were admitted to study there on their way to become Priest,” he said.

The structure is currently in ruins surrounded by thick vegetation.

Sardesai said that Correa Foundation had made a request to declare the structure as protected under section 6 B II of Goa Land Development and Building Construction  regulation Act, 2010.

“There is a significant architectural and archeological study already prepared in 2017 by Fundacao Orient (a cultural institution) about this structure. Large potion of this structure has collapsed. The locals had demanded that it should be declared as heritage site,” he said.