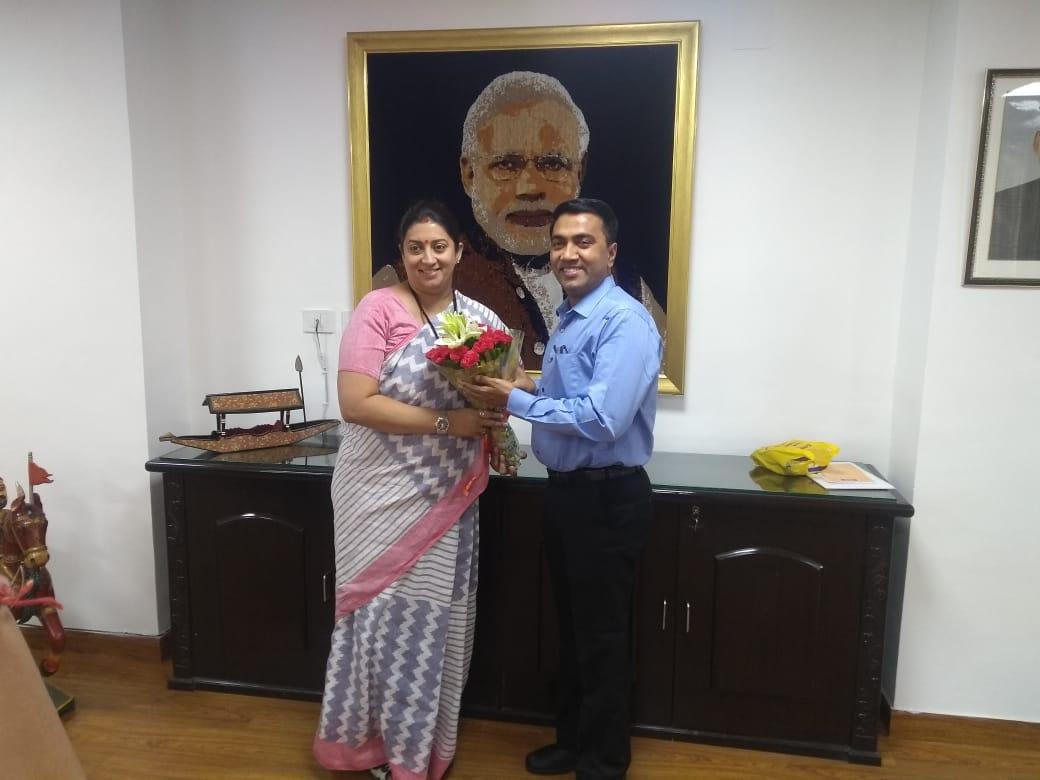 They will also meet the family of Surendra Singh, the former village head of Barauli and the close aide of Irani, who was shot dead last month while he was asleep at his residence.

The Amethi MP , who was visibly distraught on seeing Singh’s body, had also lent a shoulder to his mortal remains during the last rites.

Some of the deceased’s relatives had indicated that his murder could be a fallout of a political rivalry,  including the recently concluded general elections in which Irani trounced Congress president Rahul Gandhi.