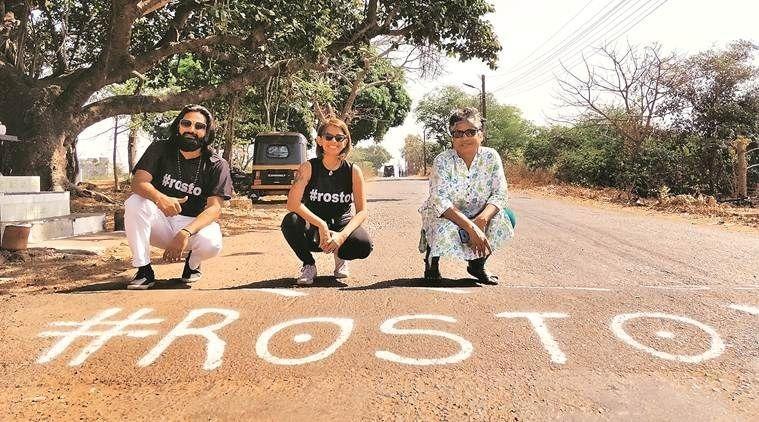 Panaji: The initiative by like-minded citizens to paint the speed breakers to reduce the number of road accidents will get appreciation during the upcoming Goa legislative assembly’s Budget session.

Goa Forward Party (GFP) chief Vijai Sardesai on Sunday said that they would be moving ‘congratulatory motion’ during upcoming Legislative Assembly session on the issue.

The Budget session of legislative assembly would be held from February 3 to February 7.

A group led by social activist Cecille Rodrigues has painted more than 130 speed breakers across Goa as a part of their #RostoGoa campaign.

The initiative has received appreciation from Union Minister for Road Transport and Highways Nitin Gadkari for their attempts to reduce road accidents.

When contacted, Rodrigues said that they have painted speed breakers, mostly in tourists areas, which had turned into blind spots causing road accidents.

“It all began with my own assembly constituency of Taleigao and then spread across other areas including Calangute, Baga which are prominent tourist spots,” said Rodrigues, who is a sports fitness trainer by profession.

She said that initially, a small group of like-minded people began painting the speed breakers but later many others join as the initiative began focusing on social media.

“We want to paint all the speed breakers but we are lacking funds for the same. We are happy that steadily donors are coming forward to help us out,” said Rodrigues, who had herself met with an accident on a speed breaker due to which she carries a metal plate in her back.