56 areas notified in Goa as Urban 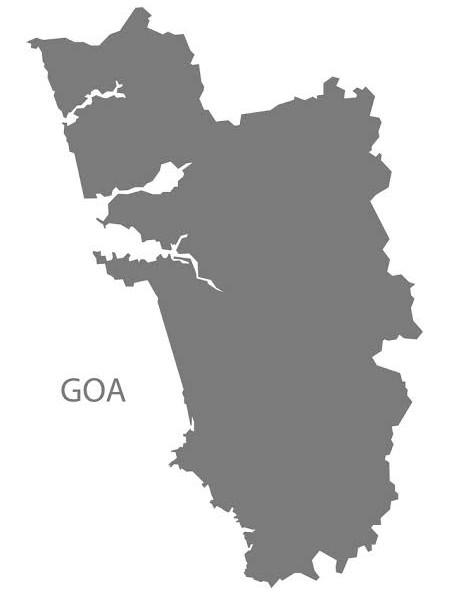 Panaji: Goa government on Saturday notified 56 villages from nine talukas under the category of urban areas.

The move has attracted criticism from the opposition with Congress MLA Aleixo Reginaldo Lourenco condemning the move.

State Under Secretary of Revenue Department Sudin Netu has issued the notification on Saturday listing out 56 villages from nine talukas as urban areas.

“In exercise of powers under section 3 sub section (38) of the Goa Land Revenue Code 1968 (act no 9 of 1969), Government hereby notifies the following areas as Urban areas for purpose of this act,” reads the notification which lists out of the villages.

As per the notification highest number of villages which are marked as urban areas belong to Bardez taluka including the beach belt of Calangute, Candolim and Anjuna.

One village each from Sanguem, Quepem, Sattari, Bicholim which are predominantly rural areas are marked as urban area.