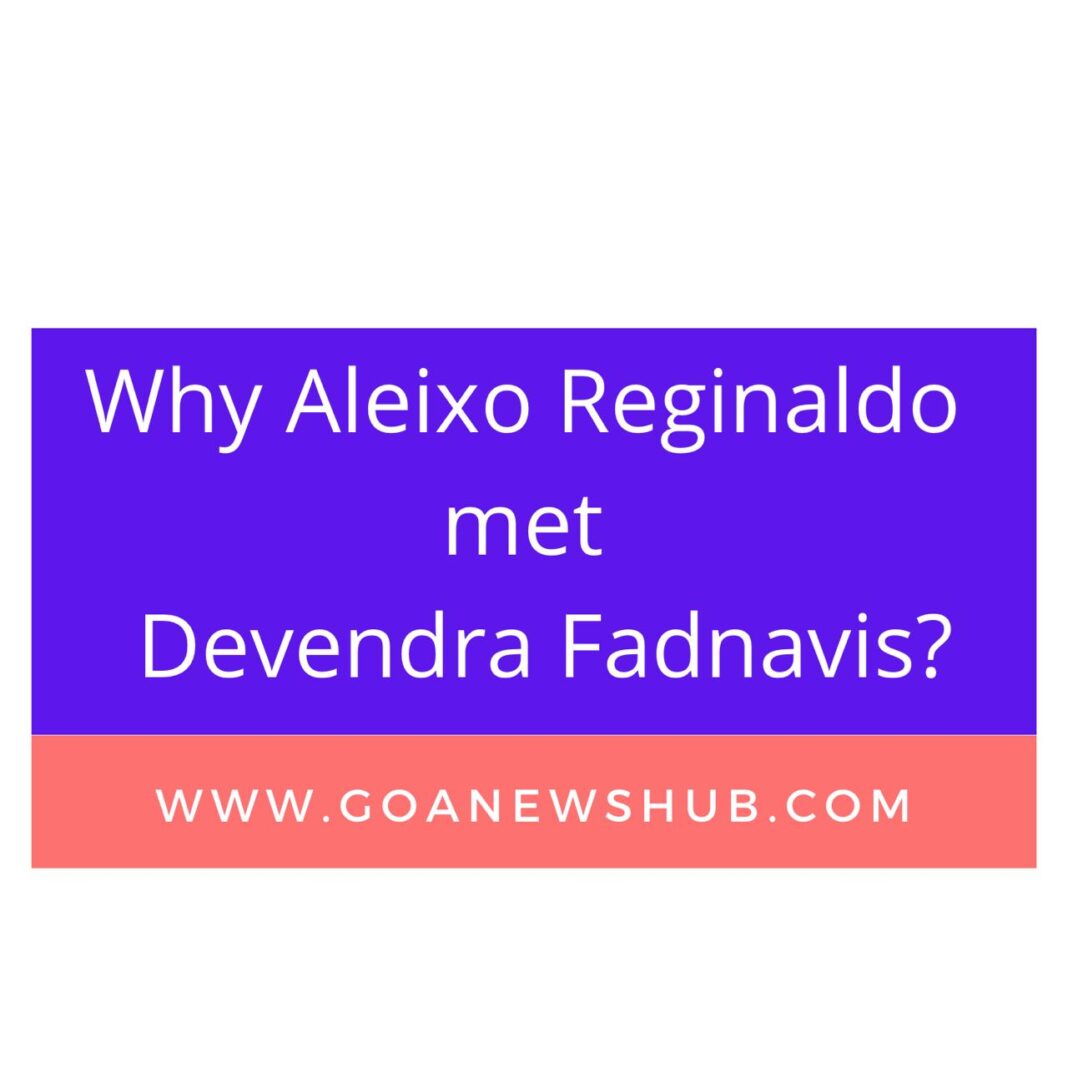 Both the leaders met at a starred hotel during midnight of Monday. Reginaldo refused to speak to the media after his meeting.

The Curtorim MLA, who was rumoured to be getting ready to join AAP, had suddenly taken U turn patching up with GPCC chief Girish Chodankar. He was later elevated to the post of GPCC Working President.