Recognition of his pro-people policies, Damu Naik on Padma to Parrikar 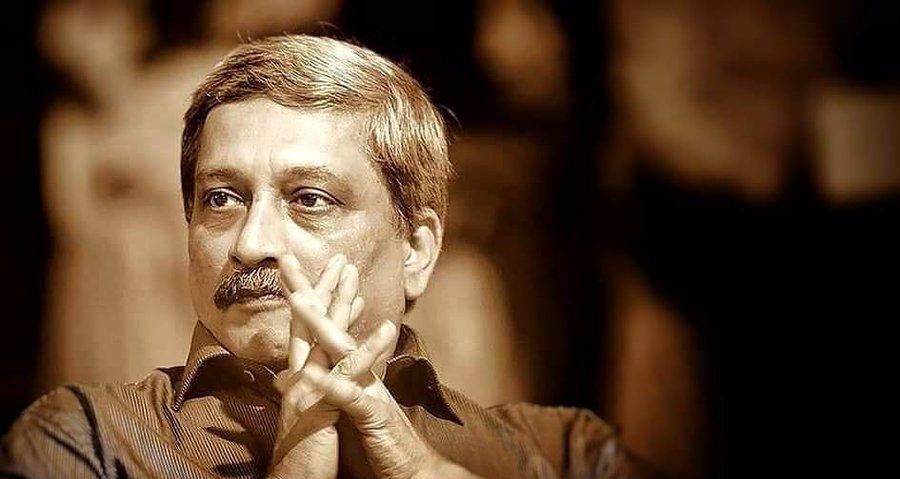 The former Fatorda MLA, who has worked with Parrikar, said that his tenure was marked with several pro-people policies.

“He had touched lives of the people through his policies and developmental agenda. The award is honour to all the Goans who were lucky to have leader like Parrikar,” Naik said.

The BJP leader said that the social welfare schemes launched during Parrikar’s tenure has reached to every household providing them the financial independence.

“Parrikar would be remembered for years to come for his ability to govern the state with human face,” he said.

Share
Facebook
Twitter
WhatsApp
Linkedin
ReddIt
Email
Print
Telegram
Previous articlePadma Bhushan to Manohar Bhai is tribute to the great visionary: Pramod Sawant
Next articlePadma to my father will be inspirational to every Goan: Utpal Parrikar