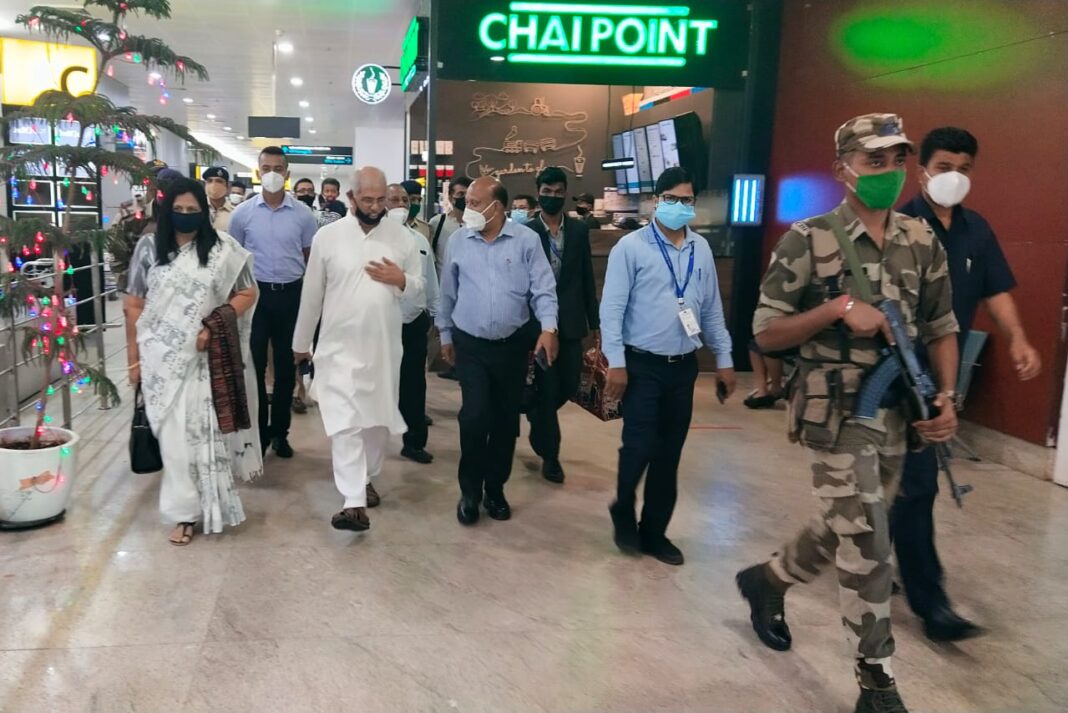 Arlekar has been nominated as Governor of Himachal Pradesh.

State Chief Minister Pramod Sawant along with BJP State President Sadanand Shet Tanavade met Arlekar at his private residence in Vasco town, before he left to the airport on Monday.

Earlier last week, Arlekar had said that he will make sure that the people there (Himachal Pradesh) feel that he is one among them.

The 67-year-old  had said as a governor he will be playing a neutral role in the state.

“The governor has to always be neutral. If I have any differences of opinion, I will discuss them with the Chief Minister (of Himachal Pradesh). It is not fair for any governor to voice his opinion in public,” Arlekar had said.

One of the first BJP MLAs to be elected to the Goa Legislative Assembly in the late 1980s, Arlekar said it was his upbringing in the RSS and BJP culture that taught him to play whichever role assigned to him wholeheartedly.

Share
Facebook
Twitter
WhatsApp
Linkedin
ReddIt
Email
Print
Telegram
Previous articleSchools remain shut for safety but what is the psychological impact on children?
Next articleShocking that 200 Covid-19 deaths have not been reported: Vijai Sardesai