Rahul Gandhi had inquired about Parrikar 4-5 times in the past: Vijai Sardesai 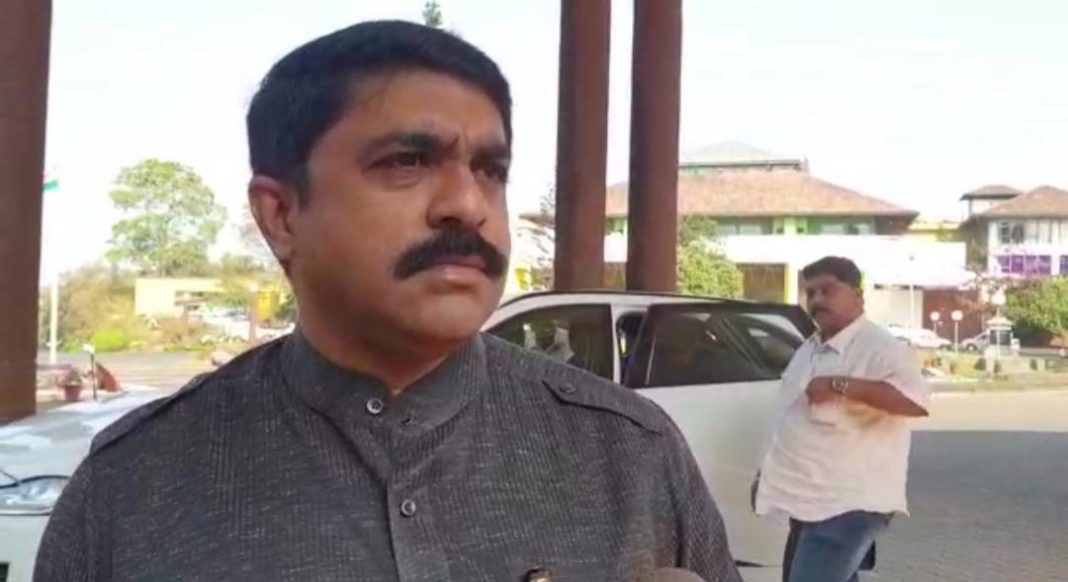 Porvorim: Even before the courtesy visit paid on Tuesday to Goa Chief Minister Manohar Parrikar, Congress President Rahul Gandhi had inquired about his health telephonically four to five times in the past, a senior minister said.

State Town and Country Planning Minister Vijai Sardesai said that Gandhi’s visit to Parrikar has been a positive development in the politics.

“I had asked the CM. He told me that even in the past four to five times, Rahul Gandhi had called on his (Parrikar’s) son’s mobile and inquired about his health,” Sardesai told reporters minutes after the Congress President left the Assembly Complex.

Gandhi paid visit to Parrikar on Tuesday evening at the sidelines of ongoing Budget Session of the Assembly to inquire about his health condition.

“This is a positive development in the politics.  The political leadership in the country is concerned about health and well being even of its opponents is something which has to be lauded,” Sardesai said.

“It is a lesson for state unit of congress which is hounding Parrikar time and again. They are asking to prove himself and troubling him, this is lesson for state orgnisation of congress party that even if you are ideologically at the other side, the health of the opponent is a matter of concern,” he said.

The minister said Gandhi’s visit is a personal courtesy of taking a step forward in Indian politics and it should be applauded.