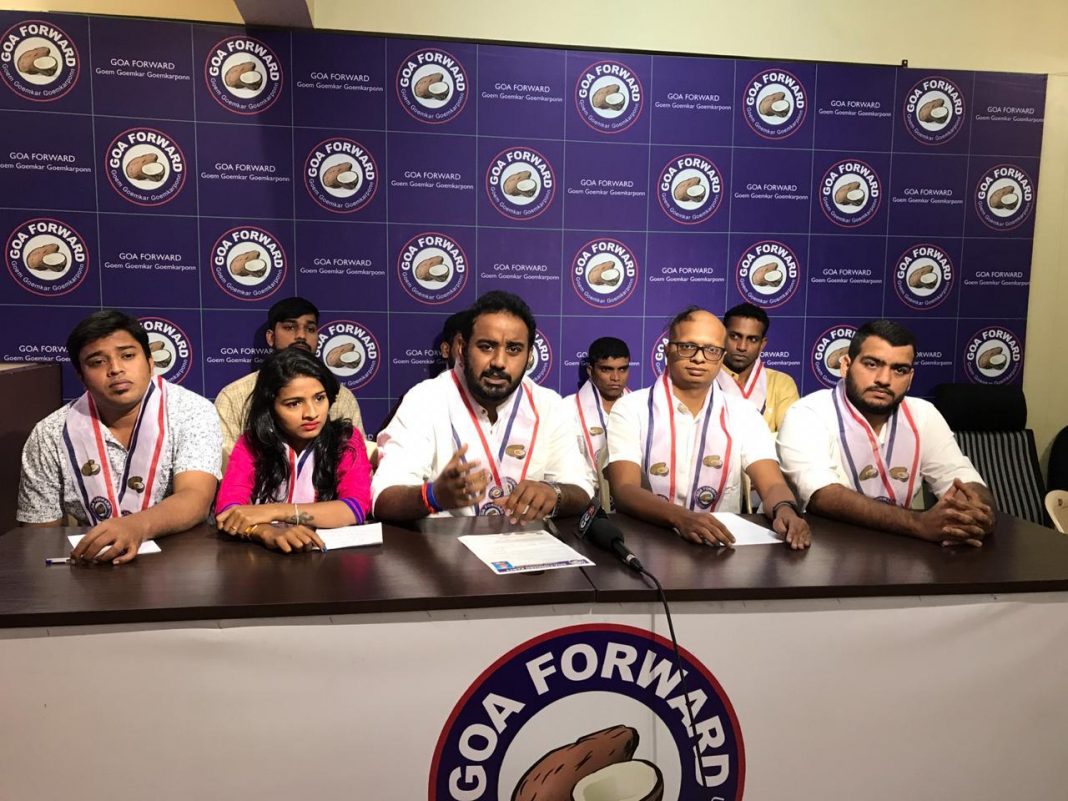 Addressing a press conference in Panaji, Kunde stated that he was inspired by the working style and public delivery of Goa Forward Party President Vijai Sardesai and Cuncolim’s party face Yuri Alemao.

Welcoming, Kunde in the party fold, Malik said that the people from all over Goa are joining GFP under the leadership of Sardesai.

“He has not worked for the constituency. He gives hollow promises and keeps on lying to the people,” he said.

Kunde said that he is inspired by working style of Sardesai and also of Yuri, who is son of the man of development Joaquim Alemao.

“After 2017 elections, when our local MLA was found to be incapable, people metYuri Alemao requesting him to take over,” he said.

He said that the Sardesai and Alemao teamed together to complete works like Electricity issue, denotifying of State Highway through Chandor and the National Highway 17.

Previous articleWe have B plan ready for continuation of government: Vijai Sardesai
Next articleRahul Gandhi had inquired about Parrikar 4-5 times in the past: Vijai Sardesai