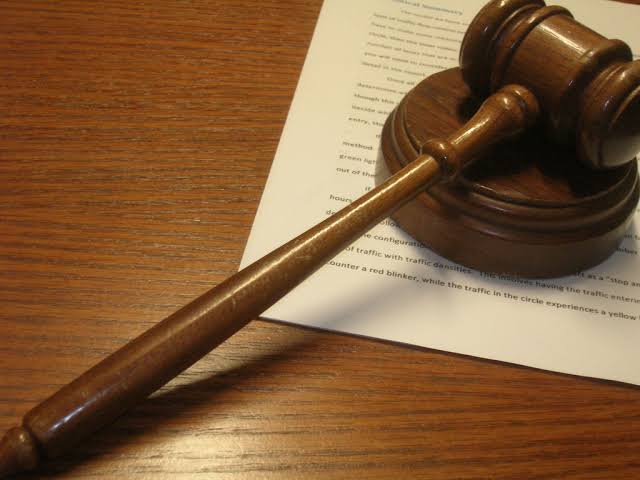 Ponda: Village panchayat of Querim in Ponda taluka has sought intervention of Governor P S Sreedharan Pillai over thousands of mundkarial cases pending in different courts, with some cases languishing for over four decades.

Sarpanch Anisha Gaude has written letter to the Governor seeking his attention over the matter.

“Nearly thousands of Mundkarial as well as Tenancy cases are pending in the Mamlatdar courts, Collector Courts, Civil Courts and District Courts in Goa. Trials of these cases is going on since 40 to 50 years,” the Sarpanch has said.

“Applicants who are mainly poor farmers, agriculturists are suffering due to these long running cases some of which have passed on to their next generations.”

She has requested Governor to “take up this issue personally as it will benefit thousands of Goan farmers and agriculturists.”