PWD Minister Sudin Dhavalikar needs to reply to this scam 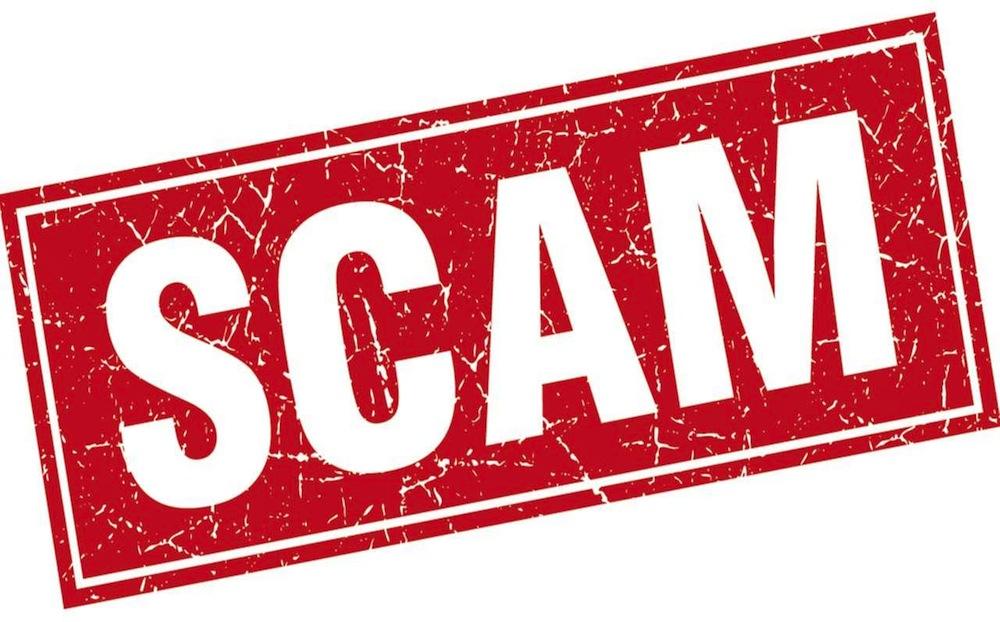 Margao: Margao-based activist today alleged that the State Public Works Department was involved in tendering the work under “left out roads”.

In a complaint filed with Chief Secretary, Shreyash Shirodkar has alleged that the works of the roads which are already completed are re-tendered under the head “left out roads.”

The activist said that PWD Minister Sudin Dhavalikar’s office has sabotaged the tender process and resorted to duplication of works under the pretext of “left out works” for three major works against tender number F-3/PWD/WDVI/ASW/09/2018-19.

Shirodkar has said that these works are already completed and major racket is working on to loot Public Exchequer taking concerned engineers and accountants in partnership.

He said that there was tender floated in 2017-18 for Rs 2.65 crore for which jobs have been just completed in May 2018. “In view of this I am sure and hence filed by request for review of the tender process and thorough inquiry in works to be carried out under the pretext of left out roads,” he said.

The activist has said that he has raised his concern on tenders being allotted to firms like Jobcorns Constructions, Vrundavan Engineers and Contractors and Samarth Construction as they were involved in carrying out works previously in the tendered area.