Price of honesty: Deputy Captain of Ports shunted to ‘dud’ post. Forced to sit in the corridors like a security guard! 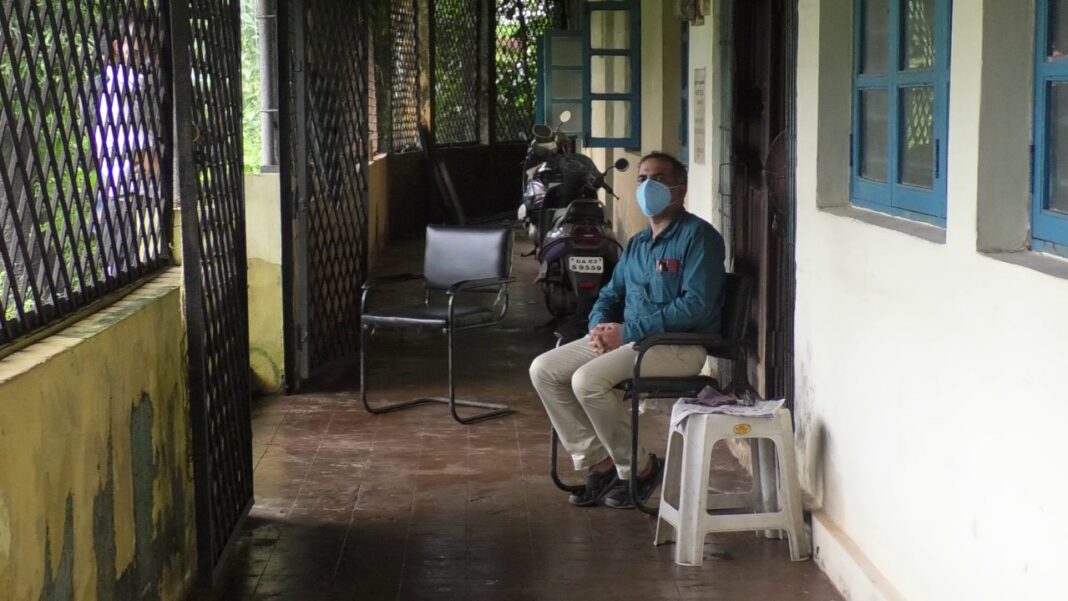 Stories of civil servants shunted out by the political executive for carrying out their responsibilities aren’t new. With the political executive holding immense discretionary powers, those civil servants who don’t toe the line are transferred out to departments where they can’t affect any real change.
This is the story of Capt. Premlal Sisaikar, Gazetted A officer who held the post of Deputy Captain of Ports and is now shunted to Maritime school in Brittona and forced to sit in the corridors like a security guard!
The maritime school where he is transferred is old and dilapidated with leaking roofs, walls and water accumulated on the floor.
So what was the reason for his transfer? Sources told In Goa News that, Sirsaikar had acted upon an allegedly illegal construction of concrete compound wall blocking the traditional access in Shapora river to build a jetty.
If honest govt officers who are doing their bit to help citizens face such issues, how will common people get justice? Political pressure is used to gag honest officers and stall their good work. (Courtesy: In Goa channel)