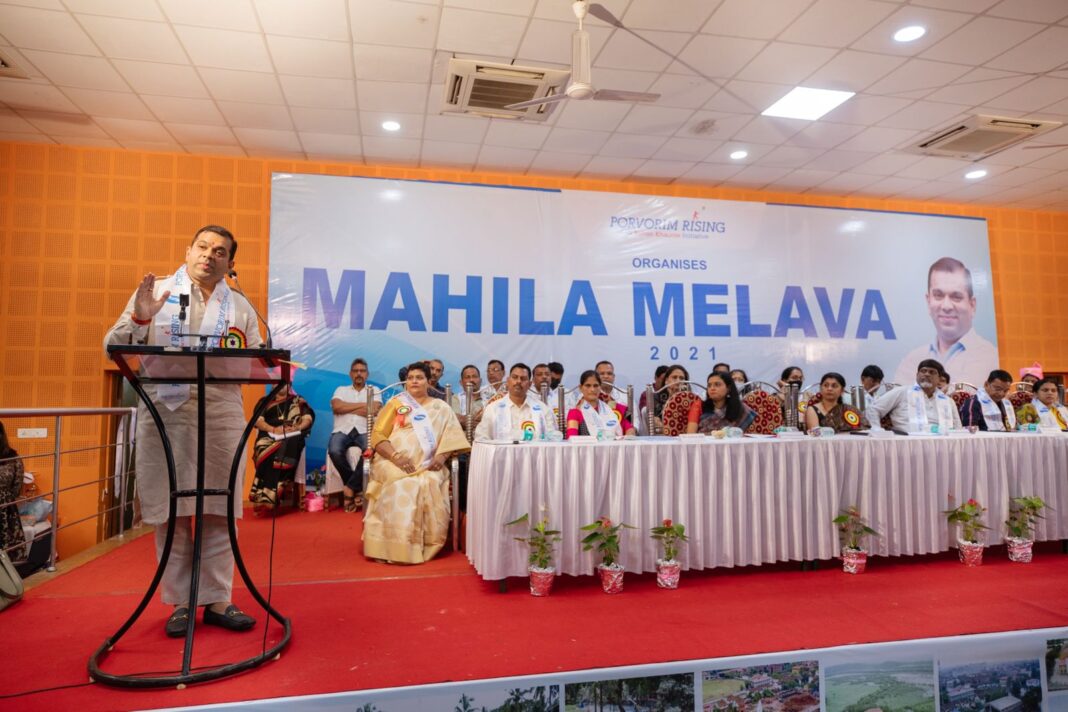 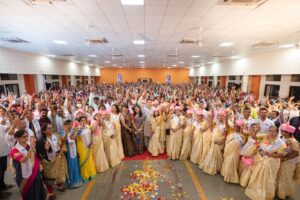 The former minister said the decision would be taken solely in the interest of his constituents.

”I have to make a political decision. I have to make a firm decision in the interest of Goa. Time has come to take a firm political decision, keeping in mind the development of the constituency for the next five years. I will take people into confidence. Core committee will meet within the next two days and the decision will be taken after taking all into confidence within a week. I hope people will support me,” said Khaunte, who is the only MLA to win elections as an independent on two occasions.

The Porvorim MLA slammed the Congress Party for humiliating his workers and supporters, who had joined the party a month ago and had to quit.

Criticizing Aam Aadmi Party (AAP) and Trinamool Congress, Khaunte said he did not subscribe to their views.

”They have no plans for Goan youth. Goans are not bankrupt,” he observed.

Stating that women need encouragement to become self-reliant, Mr Khaunte said,”We started Self Help Groups (SHGs) in 2008 in an attempt to empower women who are the backbone of a house. Women have respect in the family. They need to be encouraged. We need to provide education to all.”

Khaunte said he wanted to see Porvorim as a model constituency.

The MLA said he had tried to give justice to the post he held be it as an opposition MLA or a minister.

‘’I have tried to give justice. I raised issues as opposition. I did walk the talk. I have worked selflessly,” he said.

Speaking on the occasion, Marathi film actress Bhargavi Chirmule praised Khaunte and said he had not only worked for the women but also has roots on the ground.

She said there was a need to create awareness about women’s health, especially about menstrual hygiene.

Bhargavi pointed out that during the Covid pandemic domestic violence had increased.

She said nowadays the contents of TV serials have changed and focus is on women empowerment.

She outlined the work of the Rotary Club of Porvorim in creating awareness on breast cancer and cervical cancer.

She said there is a need to change mindset regarding menstrual period.

Stating that the next five years are crucial for Goa, social worker Anand Agni said that there is a need for representatives like Rohan Khaunte in the assembly.

He said Khanute has truly worked for women empowerment by taking all the stakeholders into confidence.

Previous articleWe have formed alliance in Goa, if Cong wants it can join us: Mamata Banerjee
Next articleOld Goa satyagrahis get more support