Politics is a business of doing some good for the people: Leander Paes 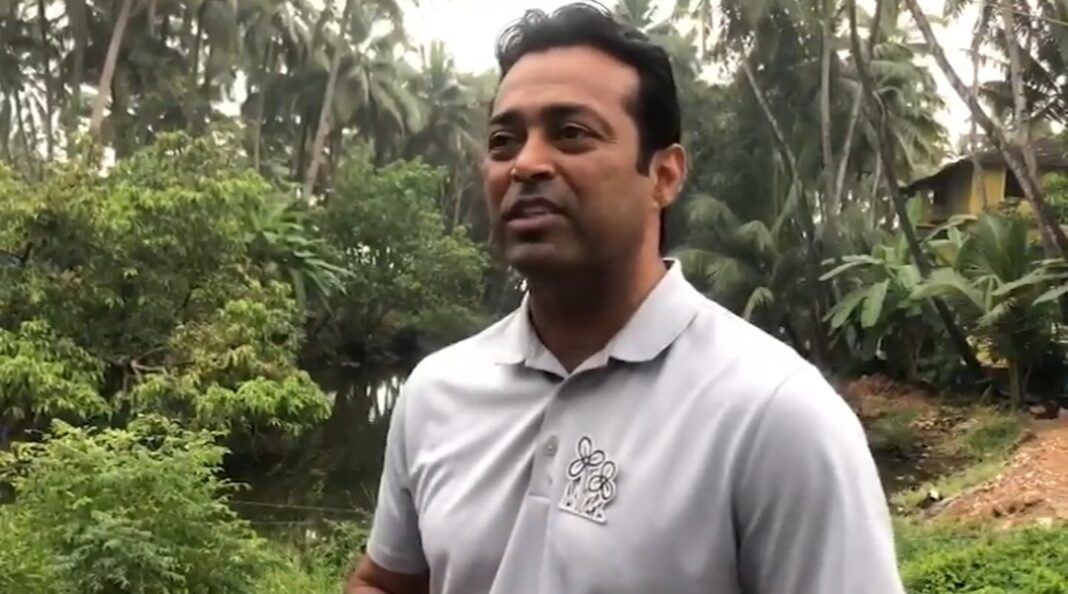 Paes was talking to reporters during his campaign at Velim Assembly Constituency in South Goa.

“I am sure that people are wondering why I have come in the politics. For me, it is the business of doing some good for the people,” he said.

Paes had recently joined TMC in presence of West Bengal Chief Minister Mamata Banerjee during his trip to Goa.

The Tennis player said why he calls politics as a business because there is a lot of database behind this, lot of knowledge behind this, there is whole professional team behind it.

“Also at the helm of the team we have got a lady who is the captain of the team,” he said.

Paes said that Mamata Banerjee has given him opportunity to do good for the people and that is something I am really grateful for.

“I believe in her because she is the champion. I know her since I was 8 years old, she has helped me a lot in my teens , when I needed to travel abroad and did not had sponsorship and foreign exchange at that time,” he commented.

Paes said that Mamata is a doer. “When she says something she will do it. In my journey it is about giving back to the people,” he said.