PM Narendra Modi to virtually interact with Goans on October 23 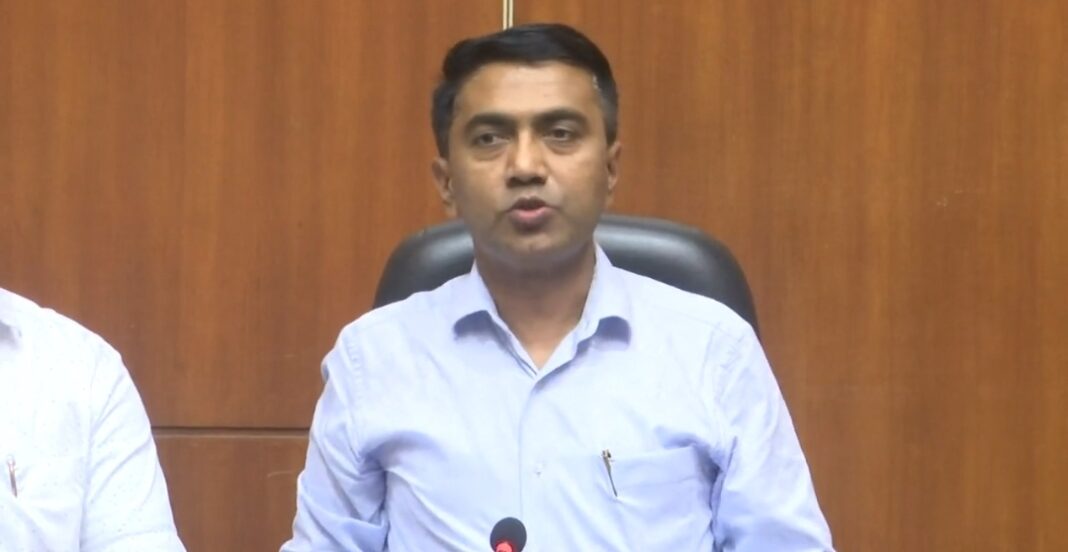 Sawant told reporters that PM Narendra Modi will virtually address Goans on October 23 at 11 am. He said that seven people from Goa including a Sarpanch, Chairman of municipal corporation and a beneficiary under ‘Swayampurna Goa’ scheme will interact with the Prime Minister on the occasion.

He said that the program was extension of “Atmanirbhar Bharat” program launched by the central government.

The chief minister said that the program was launched a year back and it has started showing the impact. “There is 40 per cent increase in Horticulture production, 10 per cent in milk and 60 per cent in the floriculture,” he said.

Sawant said that State government has been receiving good response from all the panchayats and municipalities.

He said that the state government had designated government officers as “Swayampurna mitras”, who have been interacting with people.