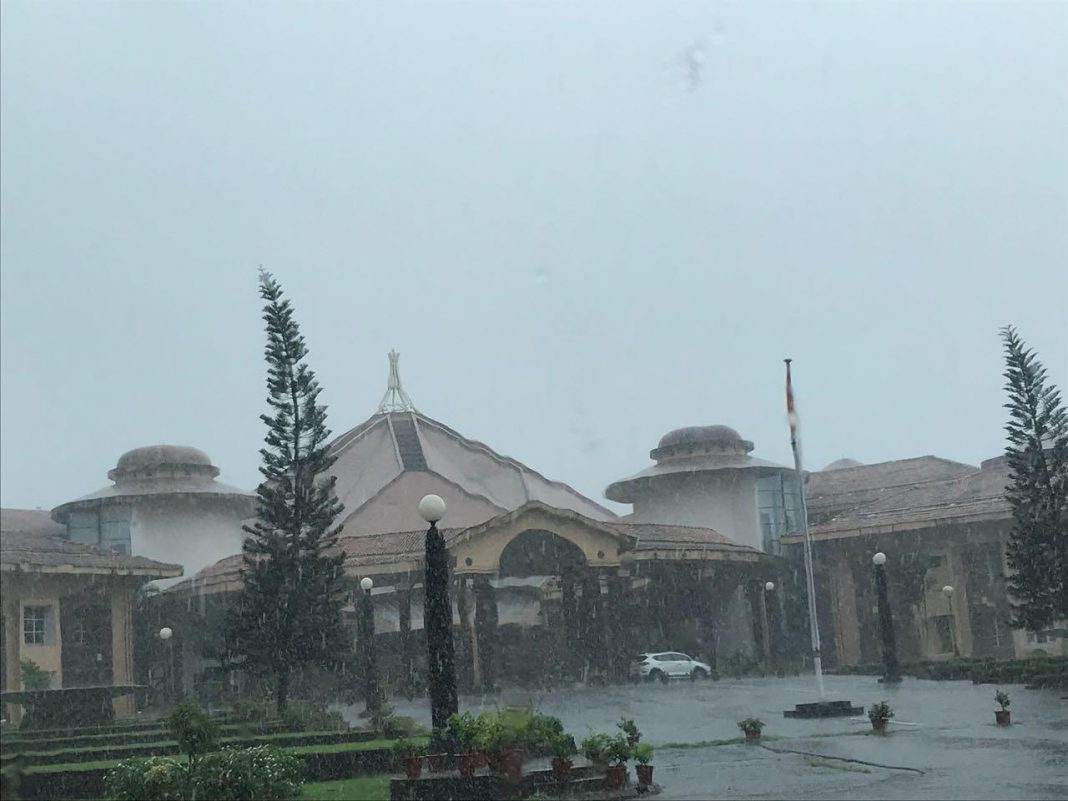 Porvorim: Goa Chief Minister Manohar Parrikar today told the State Legislative Assembly that the people dependent on the mining industry has reduced since the year 2012, when the first ban on the industry was imposed.

Parrikar also said that the State government will take adequate steps to resume mining industry which has been stopped since March 16 this year.

The chief minister said that the recovery of the money from the mine owners vis-à-vis illegal mining activity has also begun. He said that Rs 300 crore has already been recovered from different mine owners while notices are issued to rest as a part of recovery proceedings.

Congress Legislators Pratapsinh Rane, Luizinho Faleiro and Independent MLA Prasad Gaonkar raised the issue about resumption of mining and recovery of the money from mine owners due to illegal mining activity on the floor of the House during Question Hour.

Responding to volley of questions, Parrikar said that when mining industry had closed in the year 2012, it contributed to 17-18 per cent to State Gross Domestic Product. “There was a boom in mining activity between 2009-2012 due to which there were many people who were involved in it,” he said.

“When it resumed again in the year 2014-15, it contributed to only five per cent of the SGDP. Considering the downfall of international iron ore prices, the mining is no more much profitable,” Parrikar said.

“We will have to work out solution, our target is to resume mining as soon as possible,” he said.

Parrikar said that the mining has stopped due to the order of Supreme Court. “I am not speaking on how fair is the order but our efforts would be to provide solution. I have interacted with all the stakeholders. We will also know the opinion of all the members of legislative assembly,” he said.

The chief minister said that the state approaching supreme court with the plea to resume the mining activity “will not give any comfortable solution.” “Even if SC gives any solution, it would be providing relief for one or one and half year,” he said.

Responding to a question by Faleiro about recovery of the money from mine owners vis-à-vis illegal mining, Parrikar said State government has already began the proceeding to recover the money.

“We have already recovered certain amount and certain people have given reply to the show cause notice wihch we have analysed,” he said.

BJP MLA Nilesh Cabral told the House that SC has stopped only 88 mining leases while rest of them (mining leases) can still be functional. “The file for activation of these leases is pending with the State government,” he said.

Parrikar asked Cabral to provide the list of such mining leases to him and State would work to activate them.