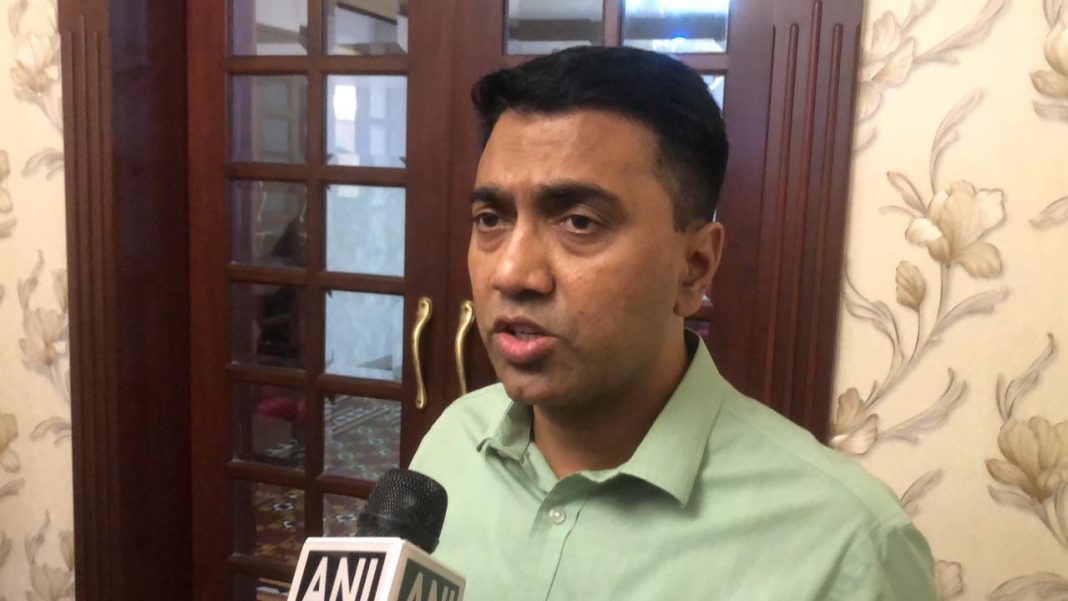 Panaji: Chief Minister Pramod Sawant on Monday said that the opposition was spreading illusion for vote bank politics on the issue of Citizenship Amendment Act (CAA).

In a series of tweets released on Monday morning, Sawant wrote “the opposition is spreading illusions for vote bank politics, it is being propagated amongst Muslims that CAA is a law to take away their citizenship. This is nothing but a desperate attempt by the opposition to spread fear among Muslims.”

“The CAA has been enacted through a democratic process and gives citizenship to refugees who have had centuries of cultural affinity with Indian ethos,” the chief minister tweeted.

“Indian citizens belonging to any religion need not worry at all, either about CAA or NRC,” he said.

In yet another tweet, he said “the CAA does not change any existing legal provision which allows any foreign national to apply for Indian Citizenship through registration/naturalization.”

He further said “CAA empowers persecuted minorities in Pakistan, Afghanisthan and Bangladesh by giving Indian citizenship. It applies to those who have migrated before December 31, 2014, on establishing their residency in India for five years.”

“CAA categorically addresses concerns of minorities of Pakistan, Afghanisthan and Bangladesh. Members of the majority community in these countries who want to apply for Indian Citizenship will still be able to, as per the existing provisions of Indian Citizenship,” Sawant tweeted.

Goa will be hosting a public rally on January 3 in support of CAA in Panaji. BJP’s Working President J P Nadda would be addressing the rally which is scheduled to be held at Azad Maidan in Panaji.