Areas within Sunburn festival were marked for narco-paddlers: Congress 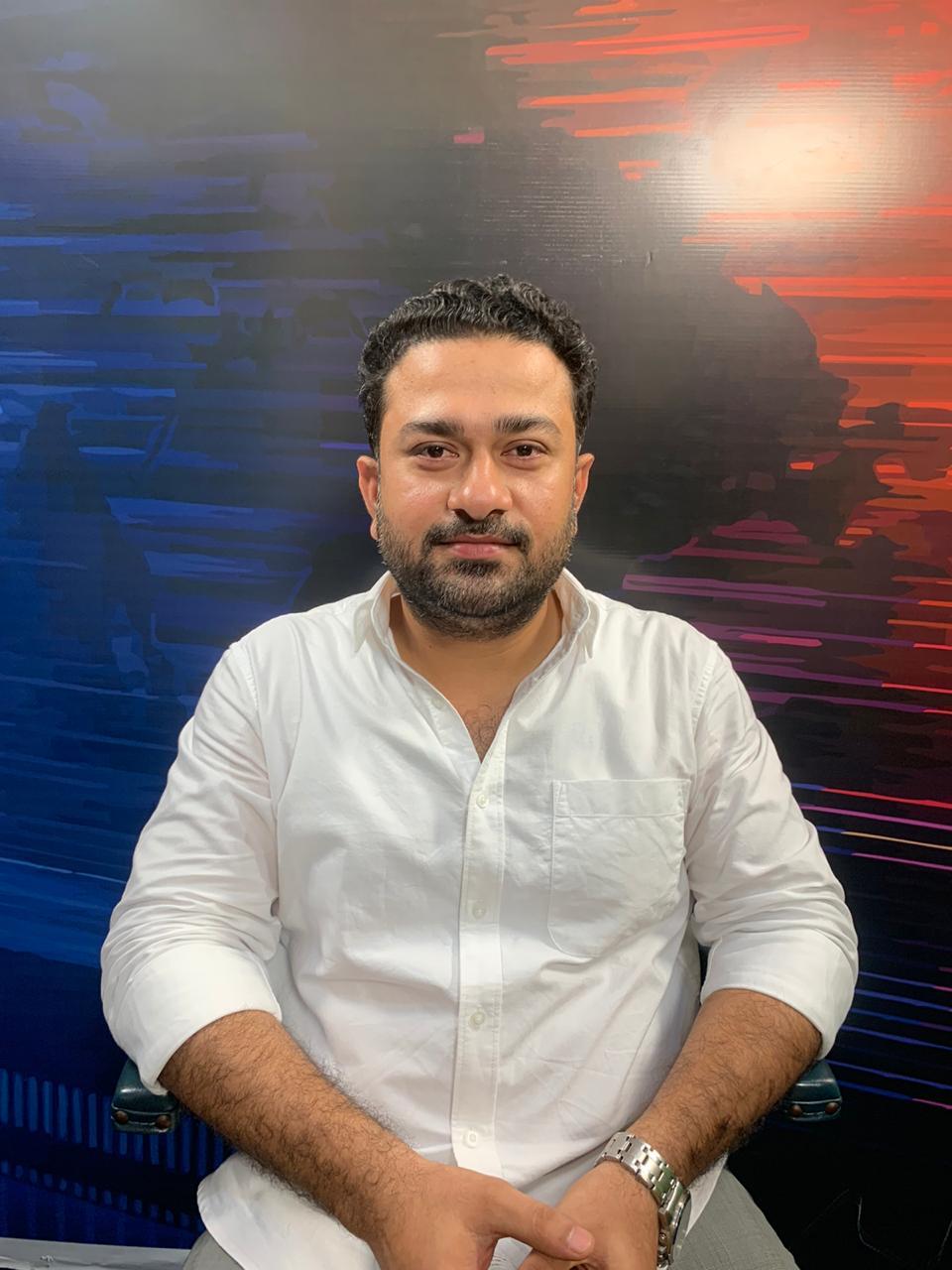 Panaji: In a startling revelation, Goa Pradesh Youth Congress Committee President Varad Mardolkar has said that the areas within the Sunburn festival were earmarked for the drug paddlers.

“We are told by some of the participants that the areas within Sunburn festival have been earmarked for drug paddlers. They are given exclusive rights to sell drugs in that particular area,” Mardolkar said.

Mardolkar said that the Congress party delegation which met Superintendent of Police (North) Utkarsh Prasoon on Sunday found that the officer was “very casual in his approach.”

He said that Congress was not against hosting of Sunburn, but are against the malpractices like drug paddling that is killing the participants there.